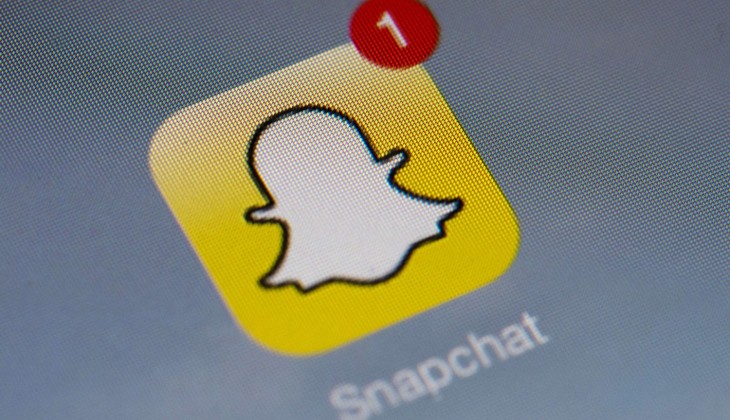 For an app that started off as doing no more than sending temporary picture messages, Snapchat sure is getting a lot of new content these days.

You’ll soon be able to find the first set original scripted programming on Snapchat, according to Bloomberg. The show, dubbed “SnapperHero,” is produced by a collaboration between AT&T and studios Astronauts Wanted and Fullscreen Inc; Snapchat itself isn’t involved. The general plot involves YouTube and Vine celebrities playing superheroes in short clips.

Some of the personalities involved include Freddie Wong and Anna Akana, both with millions of subscribers on YouTube, who are set to begin promoting the series today. The series will contain 12 episodes ranging from 100 to 200 seconds.

In other words, don’t expect full programming with complex storylines, but it will be interesting to see where how these and other creators use Snapchat to spread new types of programming. Bloomberg suggests fans will have a role in shaping the show as the team engages with its followers during production.

Without traditional advertisements like you see on television or YouTube, were’re not sure how the creators plan to monetize the series. Still, we wouldn’t be surprised to see some conspicuous product placement.

As it’s not a Snapchat-sponsored feature, SnapperHero won’t be part of the new Discover feature; instead it will likely appear as an account users can sign up to receive story updates from regularly..

Update: A previous version of this post suggested Snapchat is sponsoring SnapperHero, which is incorrect. The series is being independently produced by its creators, and is simply being hosted on Snapchat’s platform.

Read next: Facebook now has a dedicated Super Bowl page