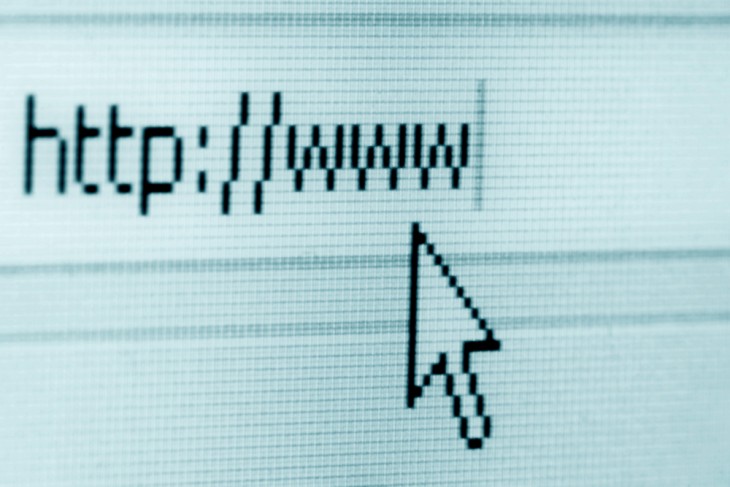 Noticed that none of the links on Twitter are working today? It’s not just you! It looks like there’s a very serious problem with the .co top-level domain today, causing the t.co URL shorter to break.

Twitter shortens all links on its service using the t.co URL, which is affected by a problem on the .co domain that seems to affect a select number of people. For those affected, they’re unable to load anything on Twitter since all links require that domain.

Our engineers are currently investigating an issue that might cause http://t.co/an43r331zM and http://t.co/UDFkg2wpqn links not to load.

If you’re affected by the problem, all other .co domain names also won’t load. It’s not entirely clear where the issue lies, but it appears to be related to a problem with the .co DNS servers and not related to Twitter itself.

DNS updates takes up to 24 hours to propagate to everyone, which explains why some users are still able to access these sites. Because of the nature of the issue, it may take a while to get fixed; we’ll update you if we find any further information.

Update: Some are reporting that .co domains are beginning to work again. Flushing your DNS cache may fix the problem. Here’s how on Mac or PC.

Read next: The complete guide to backing up your computer the best way