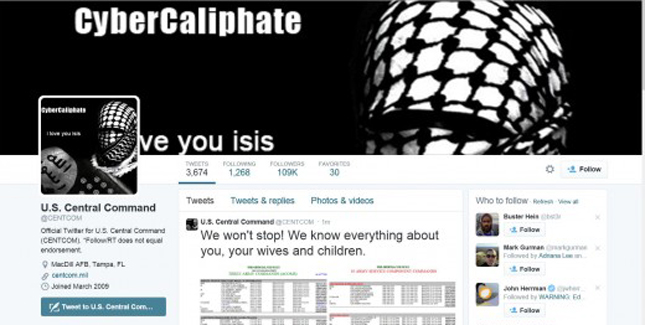 Citing cyberterrorism as a large and growing international threat, the US and the UK have announced plans to embark on a series of cyber attack “war games” to combat online attacks, according to a BBC report.

Announced during talks between UK Prime Minister David Cameron and US President Barack Obama, the first planned game will target the financial industry, involving the Bank of England and other commercial banks in London and on Wall Street. Subsequent games will target infrastructure in both countries and agents on both sides of the Atlantic will participate in “cyber cells” as part of that effort.

In the wake of recent high-profile, embarrassing and potentially dangerous hacking attacks involving Sony Pictures and the US Central Command (Centcom) Twitter accounts, both countries also plan to finance further training of investigative agents for better tracking and apprehension of cyber criminals.

➤ Cyber ‘war games’ to be staged by UK and US

Read next: Be My Eyes lets you lend your eyes to help the blind