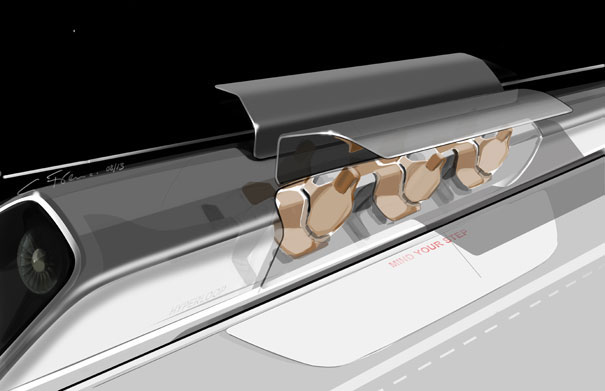 It’s been a while since we last heard about Elon Musk’s ambitious Hyperloop project, a transit system that could theoretically take passengers on rides upward of 700 miles per hour.

Today, Musk tweeted that Hyperloop’s next stage is forthcoming. A test track will be built for companies and student teams to test pods, “likely in Texas.”

Will be building a Hyperloop test track for companies and student teams to test out their pods. Most likely in Texas.

Musk also says he plans to use the Hyperloop test track to hold annual pod racer competitions akin to the Formula Society of Automotive Engineers contest. It is unclear when exactly the track will be built, but now we know the train of the future is riding closer to reality.

Read next: David Bowie's hair styles through the years offer a unique view into his artistic personas