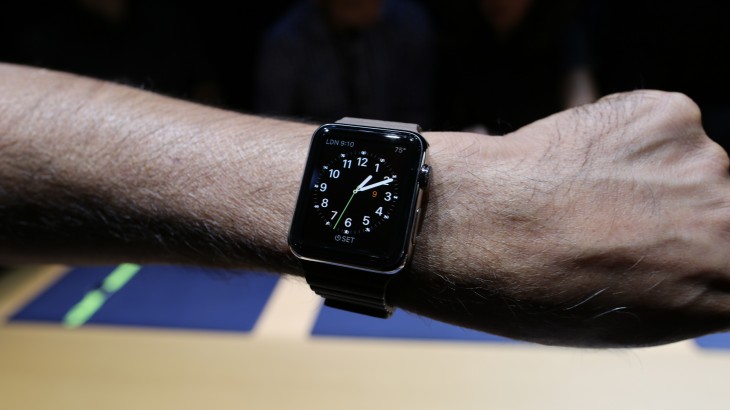 Everyone is waiting to see what Apple will offer with its smartwatch, but that it seems that isn’t the only piece of ‘wearable’ tech the company is working on. The company was today granted a patent for a remote-controlled action camera like the GoPro Hero line.

The patent, filed in 2012, makes particular mention of weakness with GoPro devices that it intends to address. Specifically, it mentions multiple mounting points to avoid the need for complicated accessories, and several camera sensors to ensure video coverage from multiple directions.

The camera is designed to work both in a standalone mode and with a remote-control module when mounted or when controls are otherwise inconvenient for the user to access. The filing also mentions using a watch-like device for remote operation.

There is also mention of the inclusion of an underwater microphone in addition to a regular one in order to keep the sound-recording capabilities useful when swimming or diving.

GoPro’s stock plunged following the release of patent, showing the power of Apple’s mindshare, but it’s likely only a temporary dip.

Of course, companies are granted patents all the time; there’s no solid indication this will become a real product. Neither do any of the listed features seem like they’re the first of their kind.

Still, it’s interesting to note Apple is experimenting with action cameras, and perhaps they will use the technology described in the patent for other applications or even third party functionality – we certainly won’t be surprised to see companies implements a remote shutter tool via the Apple Watch.

Read next: You can become a DJ with paper turntables and your iPhone