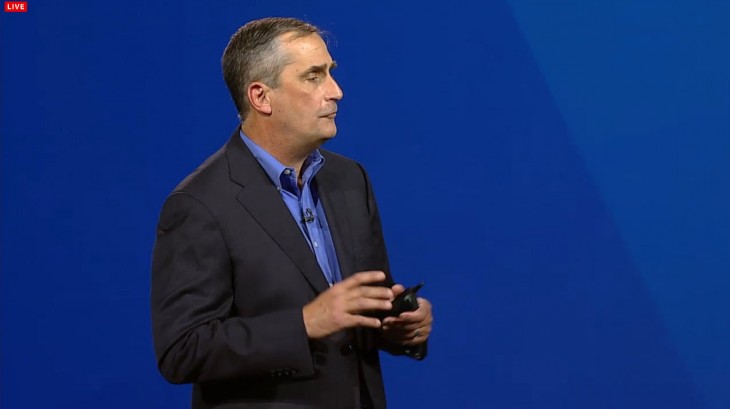 At its CES event today,  Intel announced a new program to help minorities and women achieve greater representation in technology companies: the Diversity in Technology initiative.

Intel CEO Brian Krzanich called on other members of the technology industry to join in its goal to achieve representation that better matches actual population numbers by the year 2020. Intel intends to achieve this by increasing its hiring, progression and retention of minority and women employees.

In particular, Intel intends to engage with partners such as the E-Sports League and the National Center for Women in Technology, among several others, to embrace this initiative. It also plans to work with both higher and primary education institutions towards making the necessary changes.

The lack of diversity in the tech sector has gained increasing notoriety, with several companies releasing reports on their internal demographics. It’s encouraging to see companies take steps towards remedying this issue – here’s to hoping these lead to palpable changes.

➤ Intel Plans to Invest $300 Million to Encourage More Diversity at Intel and within the Tech Industry, Announces Hiring and Retention Goal

Read next: Hands-on: Bang & Olufsen's two-faced BeoSound Moment is like a Nest for your music