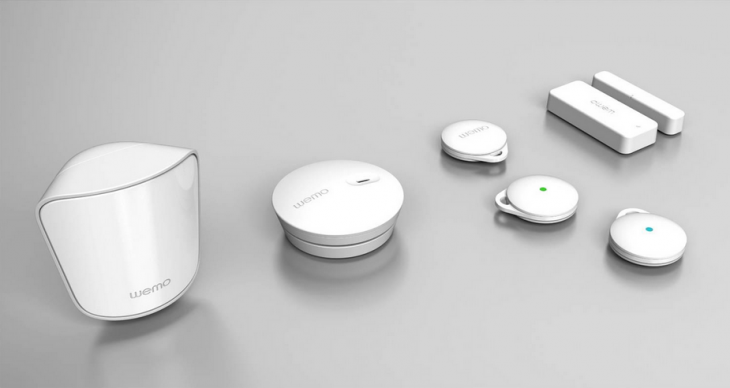 Read next: Netflix isn't blocking VPNs... any more than usual