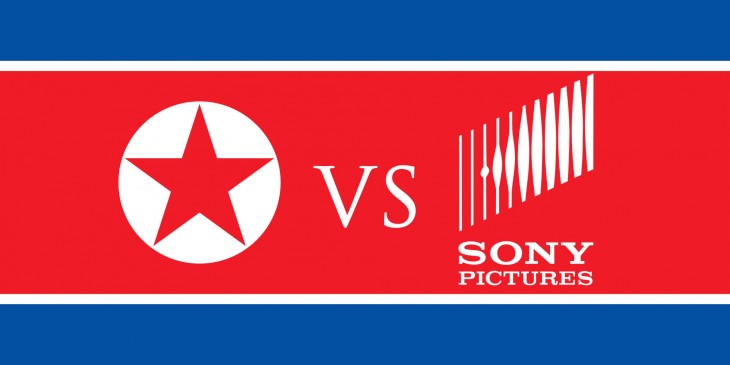 While Sony is still licking its post-hack wounds it’s going on the offensive about its leaked emails. Right now it looks like it’s going after Twitter and Twitter users.

Vice’s tech site, Motherboard reports that it has in its possession a letter from Sony lawyer, David Boies sent to Twitter’s general counsel Vijaya Gadde. In it, Sony says it will hold Twitter responsible any loss or damage arising from tweets from accounts Twitter hasn’t banned.

How Sony will determine how an individual’s tweet has caused loss or damage is yet to be seen. It’ll be interesting to see how this plays out.

Read next: Neon photo app imparts a holiday spirit to your images