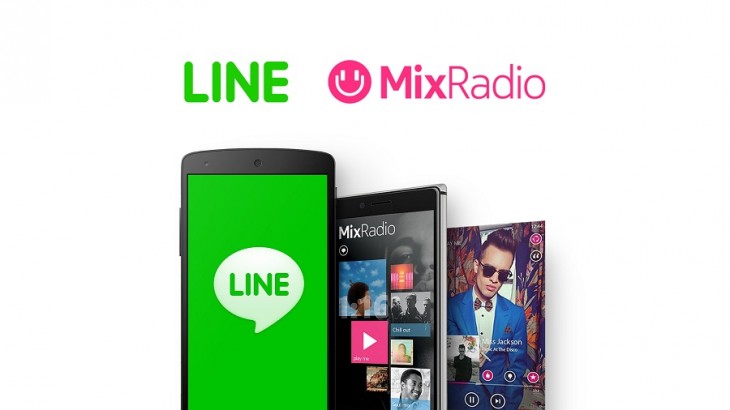 Line, the popular messaging client, today announced it is acquiring Microsoft’s MixRadio music streaming service. The deal is expected to complete in early 2015.

As part of the move, MixRadio will continue to work with Microsoft in order to maintain its personalized music experience on Lumia smartphones – now as a third-party service.

Line notes in its press release “the MixRadio team firmly believes that Line is the optimal partner to support the company’s future expansion and development.”

MixRadio was originally developed as a Nokia service, but had begun a spin-off process to become a standalone company after deep budget cuts once Nokia’s mobile division was acquired by Microsoft.

Now that the service is officially leaving Microsoft’s hands, you can expect to see it pop up on iOS and Android in the not-so-far future.

Read next: Airbnb updates its mobile site with responsive design and larger images in search results