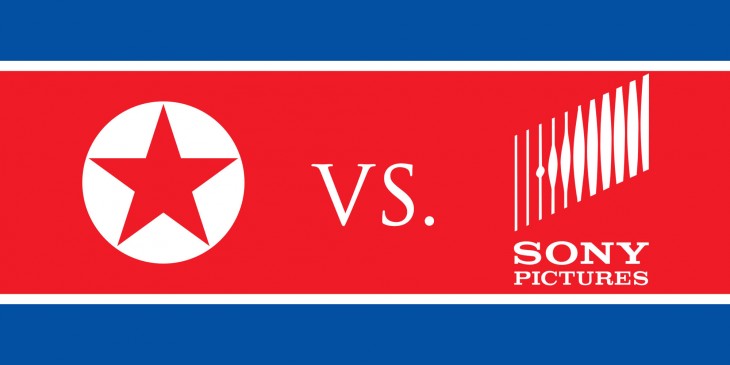 Just when you start to think North Korea might have actually been involved in the devastating Sony hacks the past couple of weeks, the FBI’s first public statement on the matter suggests otherwise.

At a cybersecurity panel earlier today, Joe Demarest, assistant director of the FBI’s cyber division, told attendees, “There is no attribution to North Korea at this point” according to Reuters. An FBI spokesman said the agency is still searching for the hackers, but wouldn’t provide additional information.

Several researchers have suggested that North Korea – or at least North Korean sympathizers – were behind the attack as retaliation for Sony’s upcoming movie, The Interview. The comedy film depicts a CIA plot to assasinate North Korean leader Kim Jung Un.

Clues like similarities with previous attacks pointed to the country’s involvement. As recently as yesterday, the hackers demanded Sony, “Stop immediately showing the movie of terrorism which can break the regional peace and cause the War[sic]!”

North Korea, for its part, has publicly denied any involvement.