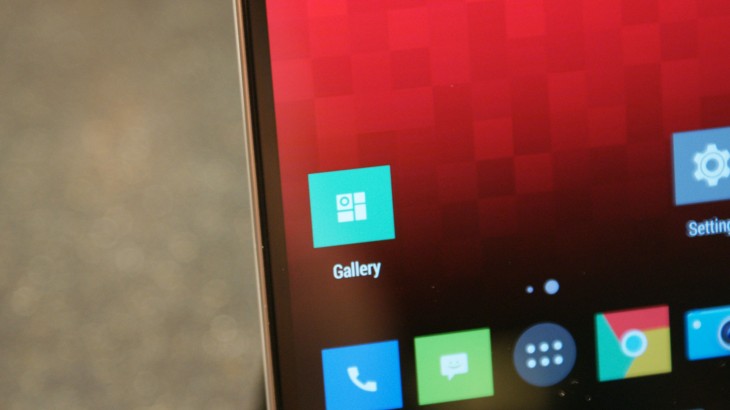 After Cyanogen announced an exclusive agreement with India’s Micromax despite its partnership with OnePlus, the company reiterated late last week that it is committed to delivering global updates for the OnePlus One.

Now, Cyanogen has gone back on that promise, saying that it won’t be providing updates to OnePlus devices sold in India. What it meant, apparently, when it said that devices would get updates, was that devices purchased outside India and brought into the country will receive updates, but regional India devices won’t receive any such updates.

With Cyanogen leaving OnePlus out in the cold, it’s no surprise that the company is reported to be working on its own flavor of Android.

Read next: Intel introduces its own Internet of Things platform