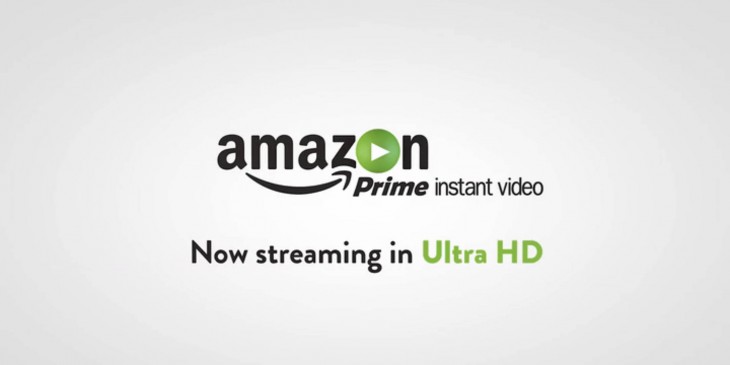 With the move towards all things 4K, it had to happen eventually: Amazon will now begin streaming some of its video content in the super high resolution UltraHD format.

The new resolution is available at no extra cost for Amazon Prime members, and there already exists a good amount of content prepared for the improved resolution – shows like Alpha House, Transparent and Orphan Black, as well as movies including Crouching Tiger, Hidden Dragon and Hitch are on tow among many others.

The UltraHD streaming means you can now buy movies in 4K too – some of those offered include Godzilla, Moneyball and the Amazing Spider-Man series.

If you have 4K monitor or just want to take advantage of the extra sharpness offered by 4K footage on your regular HD display though, you’ll have to wait – the new resolution options are only available on compatible Ultra HD TVs.

Read next: Facebook’s 2014 year in review: World Cup and Ebola top the charts for global topics