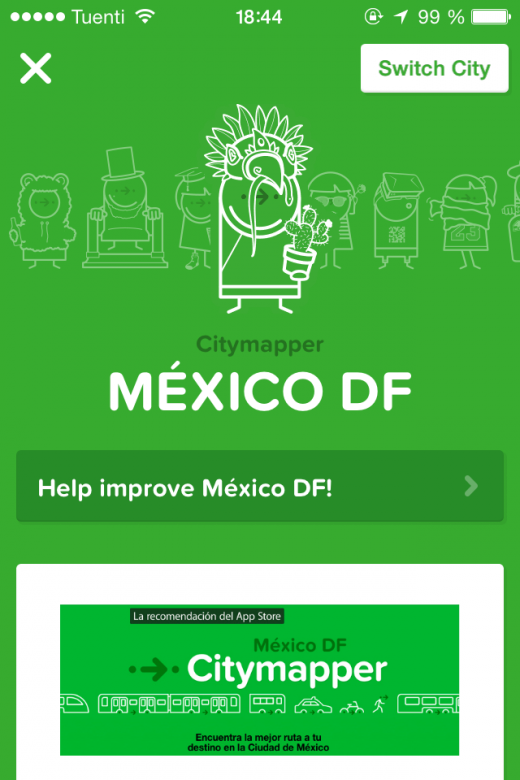 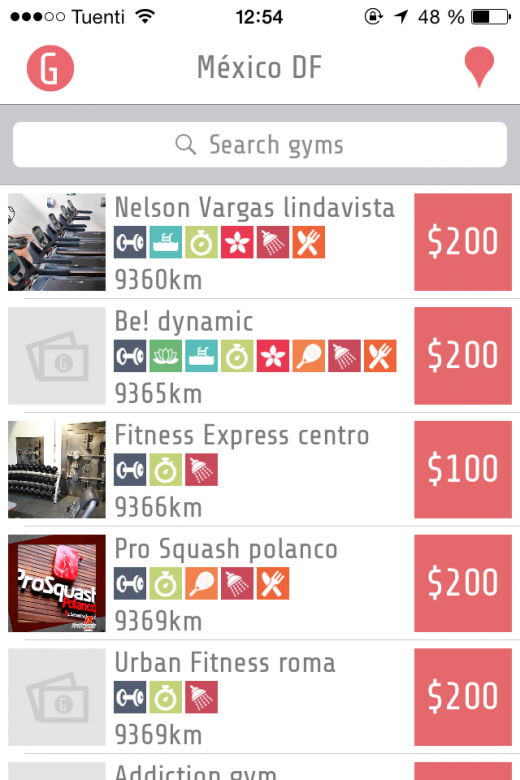 Read next: Zendesk Embeddables put customer service at the heart of websites and apps