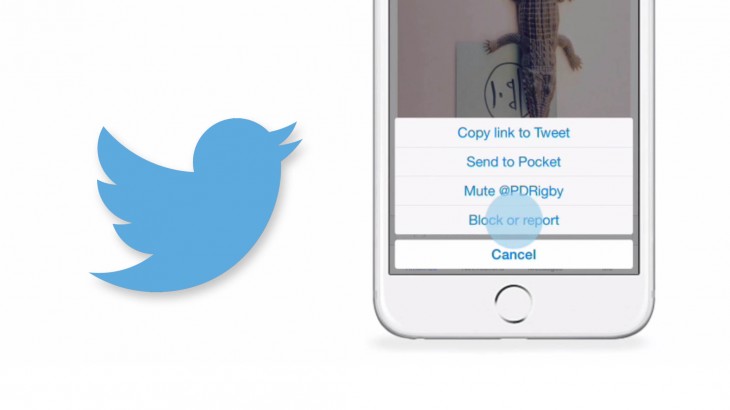 Twitter today announced it’s making it easier for users to report abusive comments on its platform. The changes allow you to report tweets with less initial information before a misbehaving account is flagged for review.

You used to have to fill out a long form to file a complaint, but you can now report users with just a few steps. When you enter a tweet’s menu, you’ll see an option to block a user or file a report for an individual tweet. If you choose to file, you’ll be asked to select from a list of reasons for doing so.

The changes have the secondary effect of simplifying reports for users who observe abuse but aren’t necessarily receiving it directly – now the options are readily accessible to anyone who sees a nasty comment. The company also notes it’s made some changes behind the scenes to shorten response time once a post has been flagged for review.

Given how easy it is for comments to get out of hand on social media, the new security procedures are welcome – they should at least provide users some additional peace of mind.

The changes begin rolling out today and should be arriving for everyone in the next few weeks. Twitter also notes that additional controls and enforcement procedures for delinquent accounts are said to be on their way “in the coming months.”