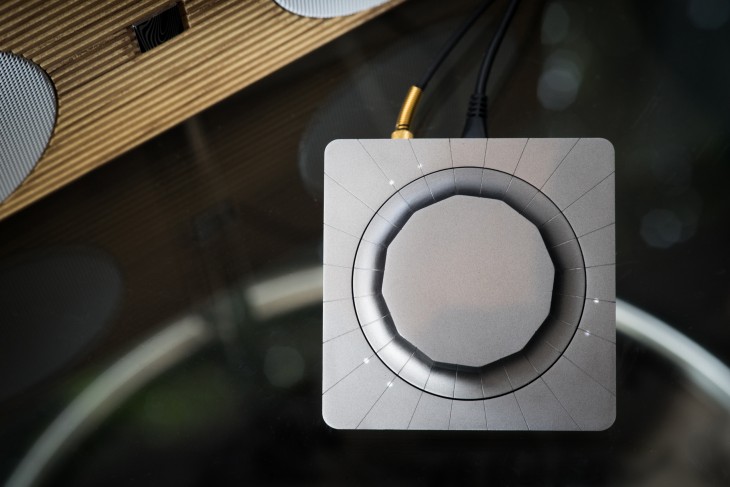 Earlier this year, we covered Beep’s WiFi volume control that makes it easy to stream music to any speaker system, but the product was still six months out from being available.

Today, Beep has announced that it’s shipping the first batch of Beep dials and that it’s opening up orders for a ‘small number’ of dials which will ship during December.

The company also announced that it’s added Spotify Connect Integration, so that users with a Spotify Premium account can stream music directly to the device from the Spotify app. Spotify is the second music service to be integrated with Beep, behind Pandora.

Beep also told us that it’s raised $4 million in seed funding to further its development and growth, which will eventually help with getting more product on the shelves.

Beep is touted as a ‘low-cost’ multi-room music streaming competitor to Sonos; the difference being that Sonos is predominantly built into speakers themselves and Beep is an addon to your existing speakers. At just $99, it’s a significant price difference over even the lower-end Sonos products like the Play:1.

Read next: Celebrate 2015's silly holidays with a hand-drawn and lettered calendar