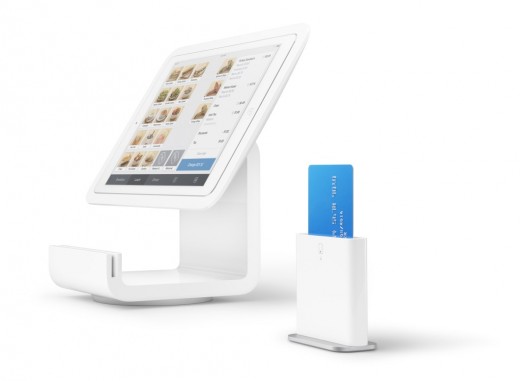 Square recently announced plans to support chip-based credit cards with new hardware as it expands globally, but it seems the company isn’t ignoring alternative payment methods, such as Apple Pay.

In an interview with CNN, Square founder Jack Dorsey said his company plans to begin accepting Apple’s new transaction standard at some point in 2015. He doesn’t specify whether this will be through the upcoming chip-card readers or additional new hardware, however.

There’s no word on whether Square also intends to support other NFC-based systems like Google Waller or Softcard either, but that seems like a fairly logical move. Granted, these systems have been around for a while, but none has achieved the traction that Apple Pay has in its short life.

Still, Apple Pay’s popularity will likely help increase the popularity of all NFC systems. We’ve reached out to Square to ask about additional NFC support and will update you if we hear back.

Update: Square got back to us to let us know they “plan to support contactless payments in 2015.” Good news for everybody then.

Read next: Productivity advice I learned from people smarter than me