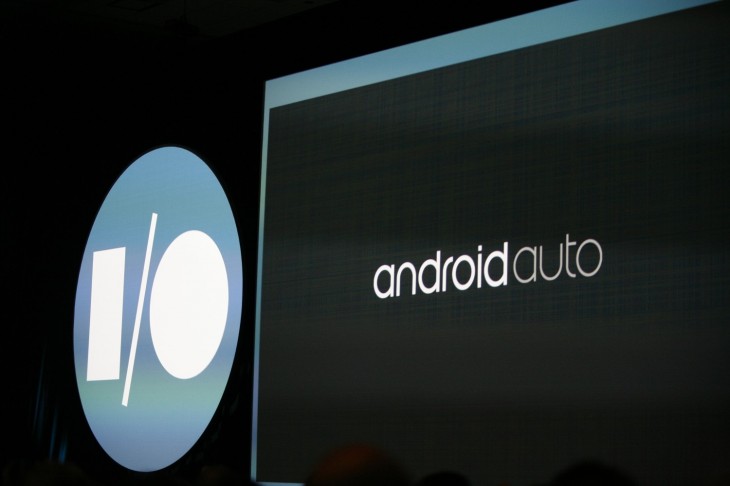 Back at Google I/O in June, Google announced it was working on an Android platform to challenge Apple’s CarPlay – Android Auto. Today it is releasing the API to the public so developers cans start working on extending their apps.

The extensions let users have a car-optimized Android experience, using the vehicle’s own hardware setup and voice recognition. The post notes the Auto API is standardized such that coders won’t have to worry much about the differences between vehicle hardware when creating their software.

Android Auto currently supports only supports audio and messaging apps, but more app categories will be supported in the future. If you’re looking to get started, Google’s also prepared a guide to help you out.