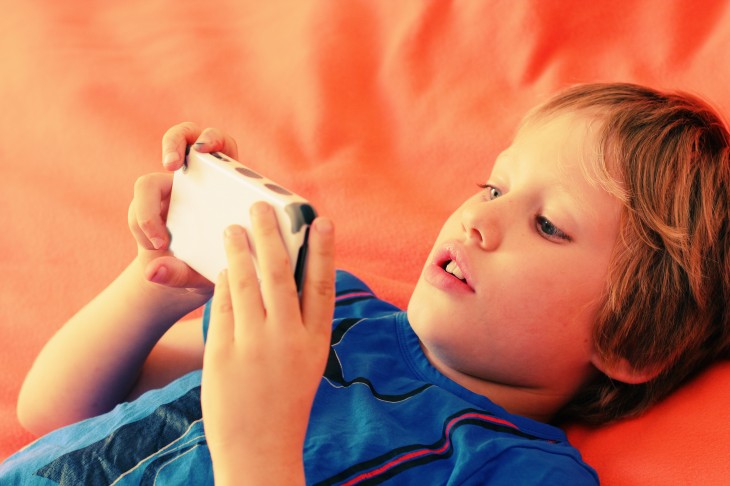 Ericsson has released its latest Mobility Report today, revealing that the ongoing growth of the smartphone market isn’t likely to slow down any time soon thanks to increasing numbers of users coming online in countries like China and India.

According to the study, which looks at data forecasts up to the turn of the next decade, 90 percent of the world’s population over the age of six will have a mobile phone. A spokesperson told TNW that this figure was calculated “using certain assumptions about phone usage (looking at active users rather than subscriptions) in five-year age brackets and using the UN forecasts of population development, in a medium fertility scenario.”

In total, by 2020, Ericsson predicts there will be at least 6.1 billion smartphone subscriptions globally. Right now, there are 2.7 billion, with an estimated 800 million added in 2014.

To reach the 6.1 billion figure, operators and device vendors will need to attract new customers in virtually every market. India and China are currently leading the way with 18 million and 12 million (respectively) new mobile subscriptions added in the third quarter of 2014 alone. However, of the total number of mobile subscriptions globally, only 37 percent of those are for smartphones, so clearly there’s still a big market opportunity to get ‘dumb’ phone users onto more feature-rich handsets.

The report also looked at other trends that we could expect to see in the coming years, such as a predicted tenfold increase in the use of mobile video calls, which the company said will make up more than half (55 percent) of all mobile data traffic by 2020. Currently streaming music and video services are responsible for a large amount of the data used, rather than video calling.

Looking ahead to the introduction of 5G services, Ericsson said that users are more likely to jump across to the superfast services more quickly than was the case with 4G or 3G rollouts.