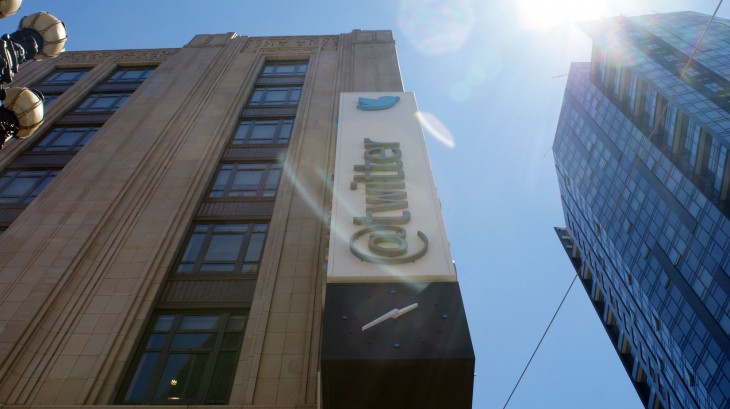 On Twitter’s analyst call today, the company shared its plans on changes coming to the timeline in the near future to help increase user interactions and recommendations on the network.

First, the company says it will be adding “while you were away” to the top of the timeline for when you haven’t opened the app for a while. Twitter says it tested this feature with a select group of users over the last few months and found it to “increase virality.”

What’s unclear about this change is how often this feature will appear at the top of your timeline; Twitter didn’t say if it’ll come up every time you return to the app, or if it’ll appear after a longer break.

Kevil Weil, VP of Product said that “we’re exploring ways to surface relevant Tweets so the content that is interesting to you is easy to discover – whether you stay on Twitter all day or visit for a few minutes – while still preserving the real-time nature of the platform that makes Twitter special.”

Twitter also shared that it will be adding location based news and events to the feed, automatically sharing news that is relevant to you in a timely manner.

Additionally, the company is working on making it easier to find tweets made around specific locations and businesses. You’ll be able to make tweets with precise location in the future — kind of like checking in to locations on Foursquare — then, you’ll be able to view tweets and images from around that business.

Twitter also says that there are some big changes coming to direct messages next week, which are well overdue. The first of these is the ability to share tweets privately via direct message.

On top of this, Twitter says it will be adding native video “in the first half of next year” to the service.

One other interesting tidbit is that Twitter says it gets over 125 Million visitors to it’s homepage but it doesn’t do much to help them discover content there, so the company will be working on this in the future.

What’s clear is that Twitter is feeling the pressure from investors to both increase engagement and new user signups over the next year. What’s important is the company is careful about how it implements features for new users without alienating it’s existing user base.