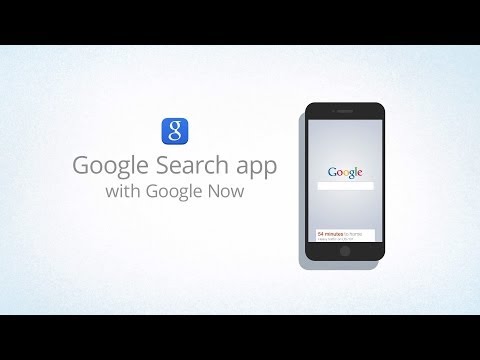 After releasing Material Design upgrades for almost all of its apps, Google is finally updating its primary search app with a design to match Lollipop’s new aesthetic.

The update is also bringing along some new features too. First up is the ability to remind you of potential plans you might’ve talked about in your emails but never concretized.

For instance, if you’ve gotten an email about hanging out with a friend but forgotten to answer, you’ll now see a Google Now card prompting you to add an event to your calender so you don’t forget.

Users are getting some new voice controls too – Google Search can now integrate much more powerfully with third-party apps. For example, you’re now able to perform a direct query within Tumblr by saying “OK Google, search Tumblr for…”. More apps are gaining support as developers update their software.


On a more whimsical note, you can also now say “Google, flip a coin” if you’re trying to decide between two choices and don’t have a quarter handy.

And a final tidbit if you own a Nexus 6 or Galaxy Note 4: you can now set up your devices to respond to the “OK Google” command even if your phone is asleep. Motorola already does this with their products, and one could presume more devices will support this in the future – it’s useful if your hands are tied up.