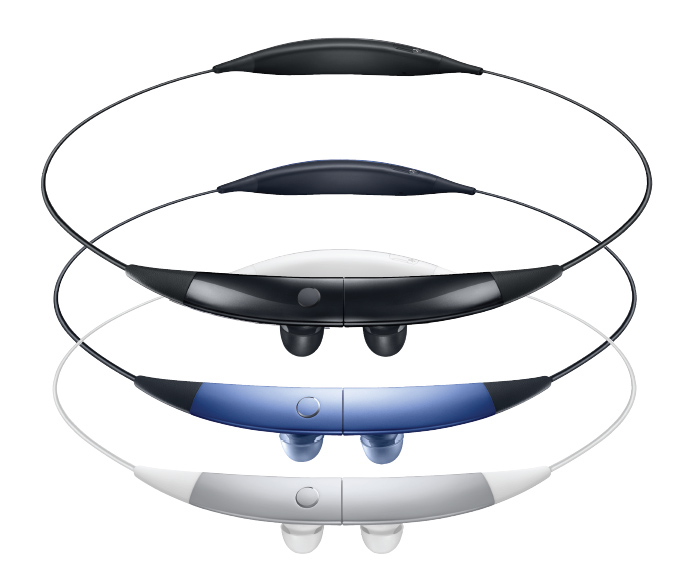 Samsung has announced that its latest device, the Gear Circle, is now available in the US. The Gear Circle is a Bluetooth headphone that wraps around the back of the user’s neck to vibrate and alert them to calls and notifications.

The device has a reported battery life of nine hours of play time and 11 hours of talk time (so… somewhere in the middle, if you plan to use it for both activities). The Gear Circle supports S Voice for audio commands. When not being used as headphones, the user can snap the earpieces together to wear as a ‘smart necklace’ of sorts.

No details on price just yet, but the Gear Circle is currently available at T-Mobile stores, and will come to AT&T.com, Amazon.com, Samsung.com and Best Buy stores “later this month.”

Read next: Google launches a Chrome extension to let you open Drive files directly in the relevant desktop apps