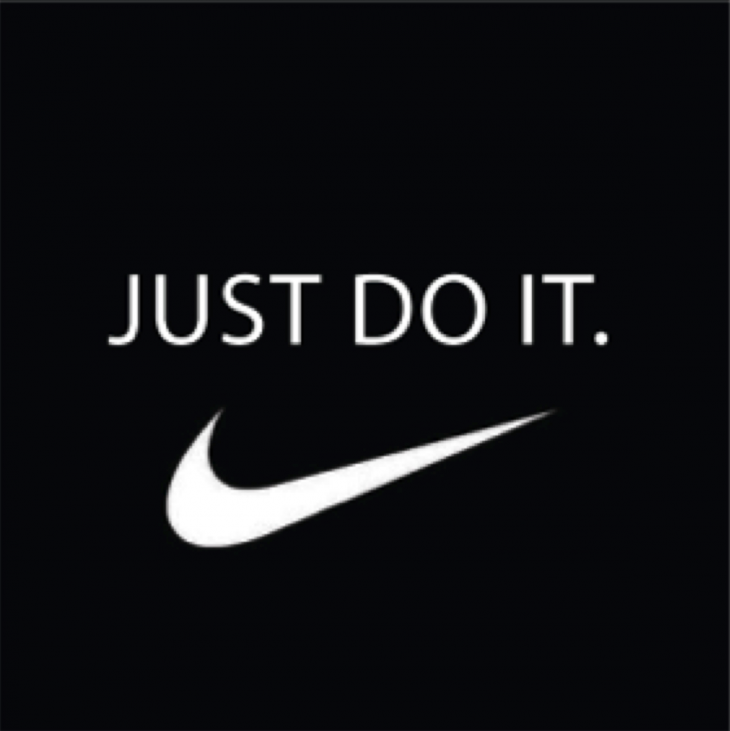 Nike today updated its Nike+ Running app for iOS to flesh it out with some new features. They’re small but welcome additions for keeping better track of your runs.

Chief among them is Apple Health integration, which lets you source data from wearables, such as heart rate monitor support when using certain devices like Wahoo’s Tickr.

The app also now includes a quick start feature to get you tracking your runs with less downtime – just press ‘Begin Run, and you can go immediately.

Also included is support for elevation tracking, which Nike says works best with the iPhone 6 and 6 Plus.

You can download the update now from the iTunes Store, but be wary that some users have been noting problems since upgrading, including having all their Health data deleted.

Uhm. The Apple Health app crashed and now all the data is gone. Is that because of the Nike+ app update? Not very promising.

We’ve reached to Nike for comment about any potential issues, and will update this post if we hear back.

Update: Though we haven’t heard from Nike yet, it seems the problem may be due to a bug with Health kit itself. Apparently, sometimes Health has trouble reading its database when being updated with a lot of information. The data doesn’t seem to be permanently deleted however  – rebooting your phone or resinstalling the Nike+ app should fix it.

Read next: Facebook is on its way to being larger than China