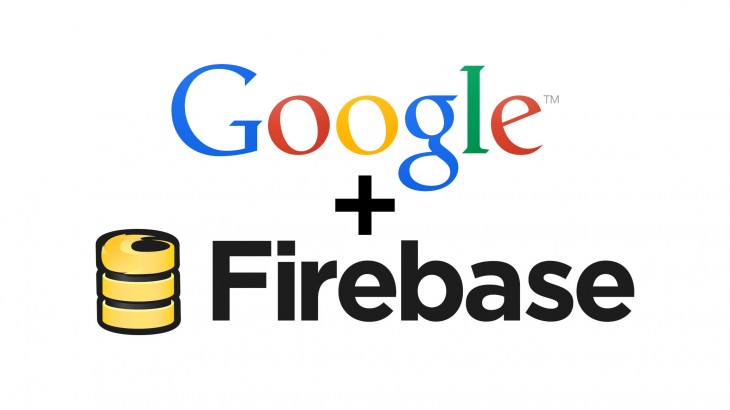 Today Google announced that Firebase, a cloud service used for building Web and mobile apps, has been added to its Cloud Platform toster.

Apps built with Firebase let devs sync data automatically between mobile and web versions, and can be used to build apps that work offline too. The platform currently has over 110,000 users.

Google says that its acquisition will help flesh out its platform end-to-end for mobile applications. Firebase for its part says its developers will have a better cloud infrastructure to build upon and help better scale the service to a greater set of users.

Firebase will remain platform-agnostic in the meantime, so nothing will change for its developers at the moment.

The companies say more information will be available at the Google Cloud Platform Live event on November 4. The services are complementary to one another and are an indicative of a greater push towards bringing apps to the cloud.

Read next: The best accelerators for hardware startups