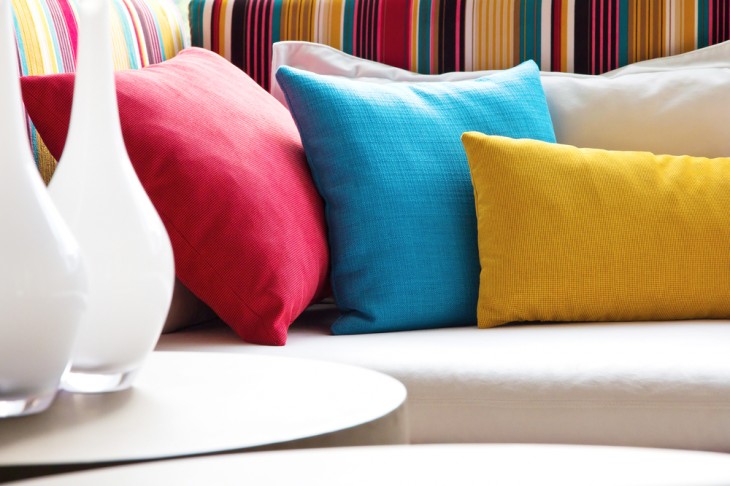 Fab was spending $14 million per month before it decided to layoff the bulk of its staff and refocus around Hem, a new e-commerce site for customised, premium home furniture.

In a candid interview at TechCrunch Disrupt London, Fab co-founder and CEO Jason Goldberg discussed the company’s problems and why it pivoted.

A pivotal moment, he said, was when Fab raised a $150 million round. A sizeable sum, but only half of the $300 million the company was hoping for.

“You have to make a choice,” he said. “What kind of business do you want to be? And how do you operate that kind of business?” Goldberg emphasized that many tech companies go through different phases and how, had Fab not stepped back and changed tack, it would’ve been in serious trouble.

One problem, he said, was the amount of money the firm was “burning” through. A cool $14 million per month, to be exact.

Fab is using the money it raised for Fab.com to fuel its new endeavour, Hem. The company has significantly lower outgoings which, combined with its existing war-chest, will give it time to grow and refine Hem’s offering.

“When you raise the amount of money we did for Fab I had a responsibility to shareholders to provide a return on their investment,” Goldberg explained. “I believe that we can build a great business over the long term.”

Read next: Skype for Windows Phone updated with drawing tool