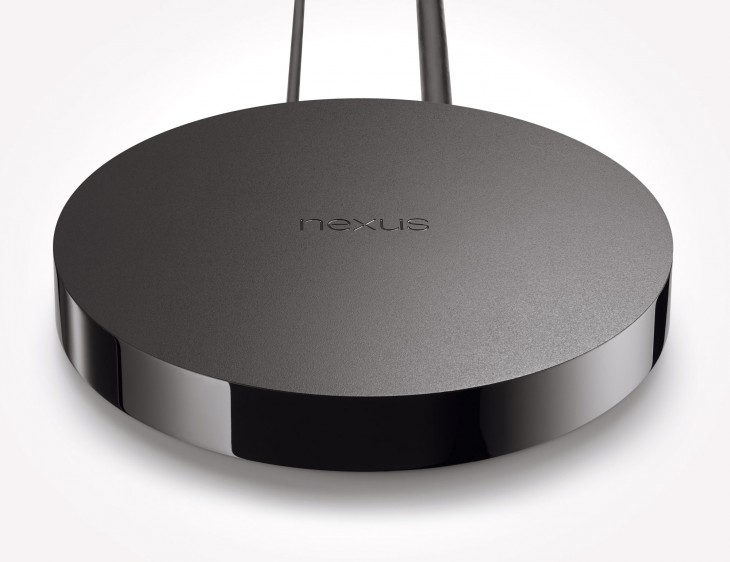 Google today announced its first Android TV device will be the Nexus Player, a set-top streaming box made in partnership with Asus.

Android TV was first announced back in June, and is Google’s newest attempt to taking a hold of your living room, following the popular Chromecast and less successful attempts like the Nexus Q.

It’s Google Cast Ready, meaning it has essentially all of Chromecast’s features minus the minuscule size, as well as additional gaming and streaming abilities. You’ll be able to play games using a real gamepad (sold separately) on your TV, and then continue playing on your phone once you leave your home.

The same goes for the rest of your content, which will be synced across all your Android devices running Lollipop.

As expected, the device is voice enabled, so you need just press the microphone button on the included remote and say the name of the content you’re interested in viewing or listening to make the device perform a search.

Read next: The first round of investors have confirmed their attendance for #TNWUSA 2014