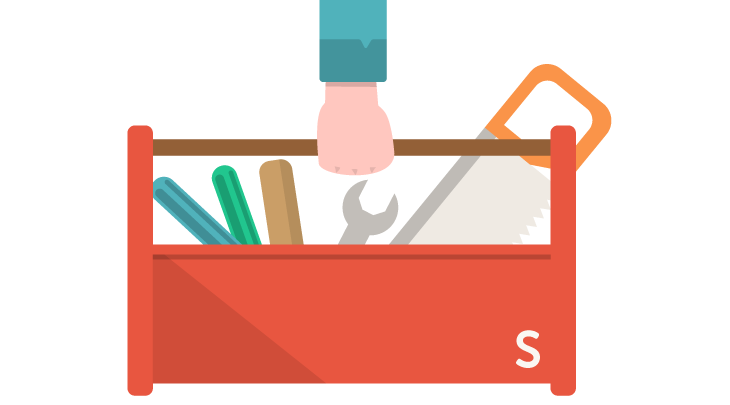 The companies point out that various security options already do exist, and are technically effective. Features like two-factor authentication remain useless, however, because users don’t adopt them due to inconvenience or complexity.

As a result, the trio argues that security needs to be simplified:

The need to overcome this challenge is particularly clear in the wake of events like the recent celebrity photo leak and the Snowden revelations. No matter how effective security technologies are, people will not use them unless they become more accessible and easier to understand. We need simpler options for stronger security, available at our fingertips.

The organization will thus work with the open source community to develop easier-to-use tools. The goal is to create solutions that people without advanced technical knowledge can choose without having to sacrifice for usability.

“We believe that security shouldn’t come at the expense of simplicity or design, and you shouldn’t have to be a tech expert to stay protected online,” Dropbox argues. Google goes a bit further, saying that it is “excited for a future where people won’t have to choose between ease and security, and where tools that allow people to secure their communications, content, and online activity are as easy as choosing to use them.”

While that’s a grand picture to be painting, it’s a difficult one to achieve. Even if Simply Secure manages to create the tools it describes, getting other tech companies to offer them to their own users, especially ones who are competitors with Google and Dropbox, will be no easy feat.

See also – Google’s CIO explains the challenge of keeping data secure: ‘We spend a lot of time worrying about it’ and Dropbox debuts single sign-on to give companies streamlined management, increased security, and fewer logins

Read next: Sleepio for iOS uses science and a cartoon 'Prof' to help you get a good night's rest