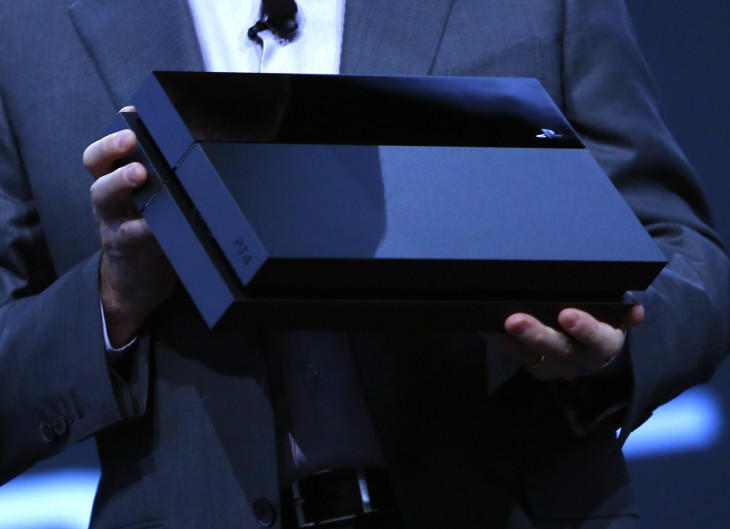 It’s becoming a pattern. Every month, NPD sends over its US market estimates for the video gaming industry, and every month, Sony gets to gloat that its PlayStation 4 console has lengthened its lead on the Xbox One.

The August numbers granted Sony its eighth straight win. With PS4 and PS3 combined, Sony was the top overall console seller for the third consecutive month. The firm revealed back in June that it had sold 10 million PS4 units worldwide.

On the software side, Madden NFL 15 was the best-selling game at retailers in August, followed by Diablo III: Reaper of Souls. Minecraft and The Last of Us placed third and fourth, respectively. Software sales overall were down compared to last August, due to a lack of major releases for the latest consoles.

See also: Sony’s PS4 beats the Xbox One for 7th straight month, The Last of Us Remastered tops game sales