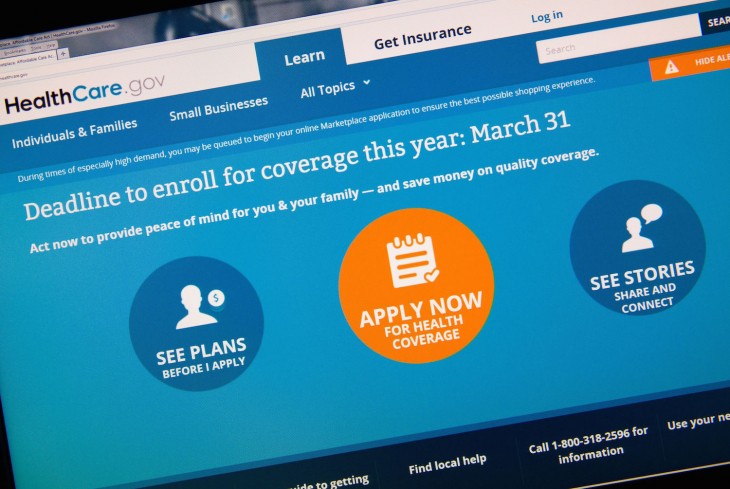 It’s been a tough year for the US government’s Healthcare.gov. The site launched with an abundance of technical challenges, and now, to make matters worse, officials have confirmed to The Wall Street Journal that one of Healthcare.gov’s servers fell victim to a hacking attack in July.

Thankfully, user information doesn’t appear to have been compromised during the incident, as the server in question was used for testing code. Apparently, the server wasn’t supposed to be connected to the Internet, as it still had the default password.

The hackers may not have even realized that they’d gained access to a valuable Healthcare.gov server. Officials claimed that the malicious software installed was the kind designed to remotely launch a denial of service attack.

Read next: Firefox 33 beta arrives with WebRTC audio and video calling, sending video to Chromecast and Roku from Android