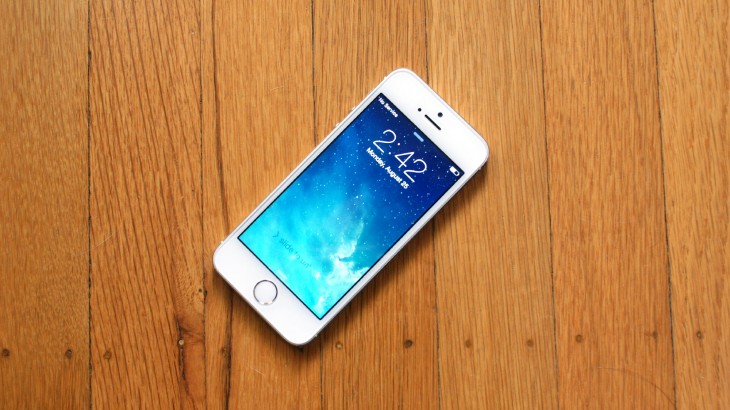 If you’ve ever gotten a phone call or text as two-step verification for logging into an online service, chances are you’ve come into contact with TeleSign. The firm got started in 2005 and now provides phone verification services for most of the top Web properties around the world.

“We believe that the only truly unique identifier that anyone has, that’s readily verifiable, is your mobile phone number,” TeleSign CEO Steve Jillings said in a recent interview. “We layer security services around the uniqueness of the phone number.”

TeleSign knows exactly what kind of phone number a user has provided and whether it’s been used before on other parts of its network. In order to cut down on spam and fake accounts, the system can block “burner” pre-paid phone numbers or free VOIP numbers.

Account security has been a hot issue lately after dozens of private photos of celebrities leaked out last week. TeleSign’s goal is to keep these kinds of problems from happening.

The company is looking into a phone-only login option that would skip usernames and passwords to rely on your device and phone number as your authentication. If your phone got stolen, you’d only have to report it missing and have the operator suspend the number in order to lock down all your connected accounts.

TeleSign does most of its work behind the scenes, but it has established itself as an important security layer for the Web. Its latest partnership with RSA further cements its lead in phone-based authentication.

Read next: Uber signups in Germany jump by up to 590% following court's move to curb the service