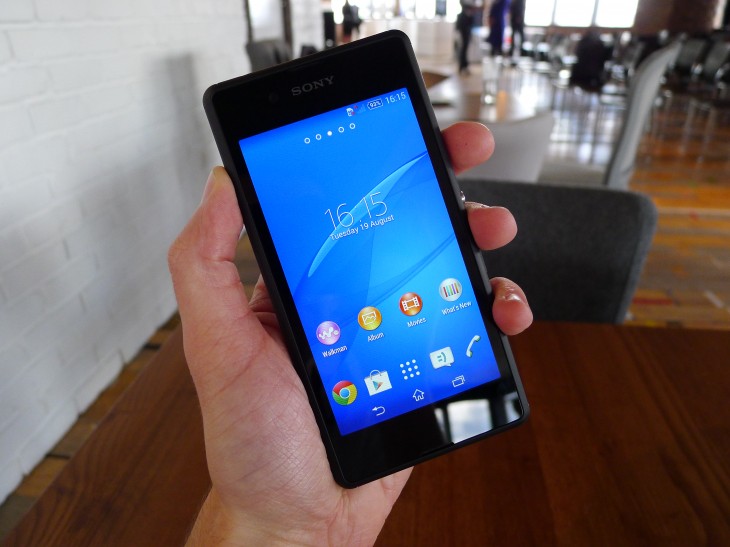 Sony today introduced the Xperia E3, its “most affordable” Android smartphone with LTE. The device offers a bright 4.6-inch display and a design reminiscent of the company’s new mid-range and high-end offerings. Although the bezels are fairly wide, it’s still a fairly attractive design with a thin profile, rounded edges and minimal branding.

Under the hood is a 1.2GHz quad-core Qualcomm processor, 1GB of RAM and 4GB of onboard storage, bolstered by a microSD card slot. These aren’t the most exciting specs, but entry-level smartphones is a revitalised segment in the mobile industry. As we’ve seen with the Moto E and Lumia 630, device makers can garner attention by offering near-premium experiences at increasingly lower price-points.

Sony isn’t known for its dominance in the low-end smartphone race, but perhaps the Xperia E3 can change that. The company is yet to announce pricing or a release date, but we’ll let you know as soon as they’re confirmed. 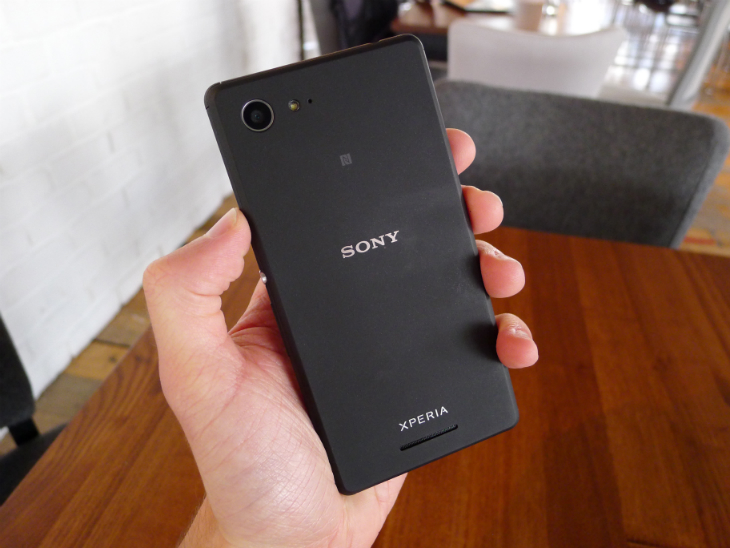 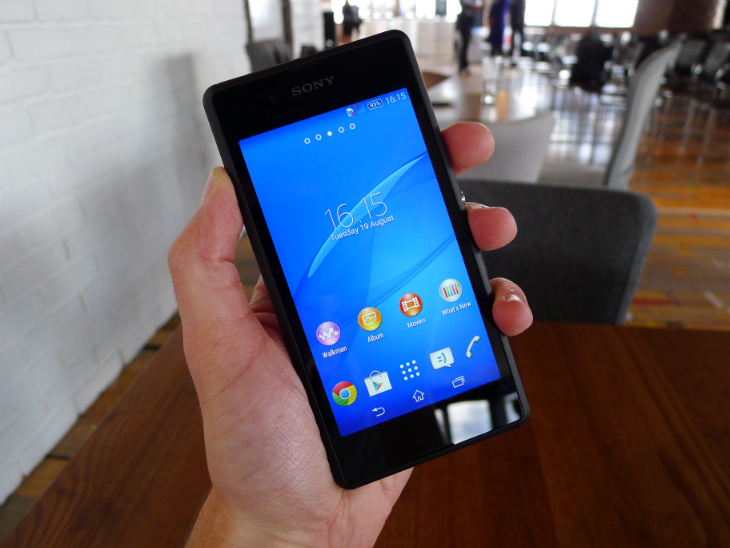 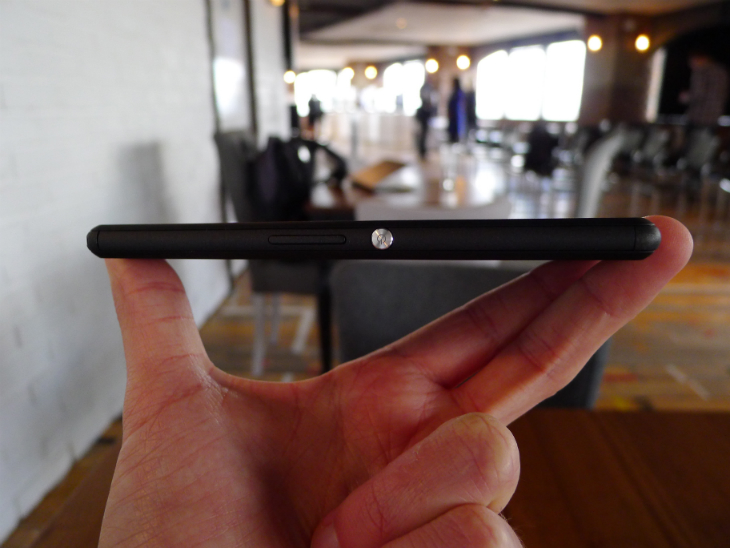 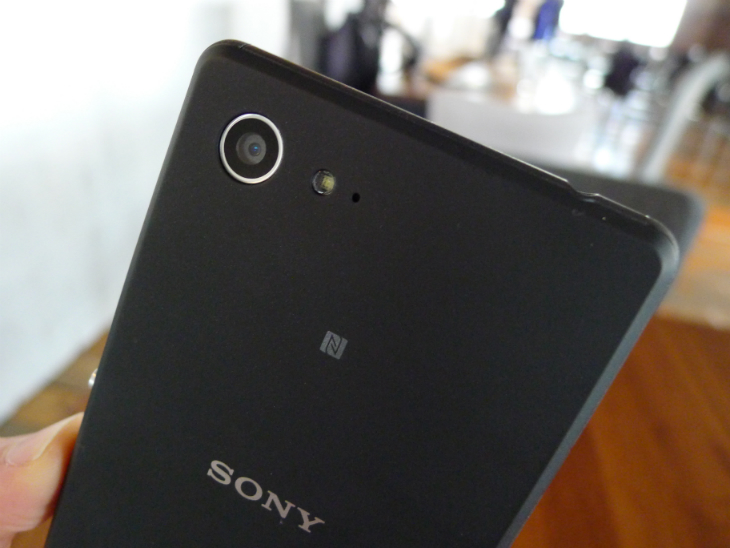 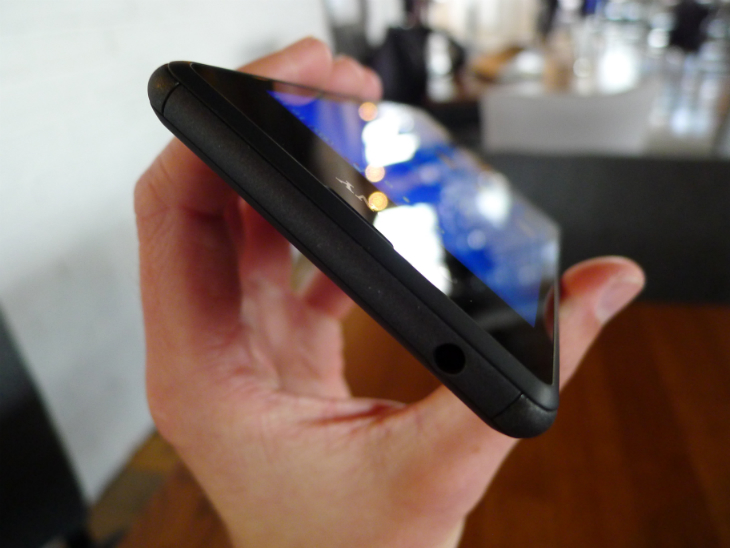 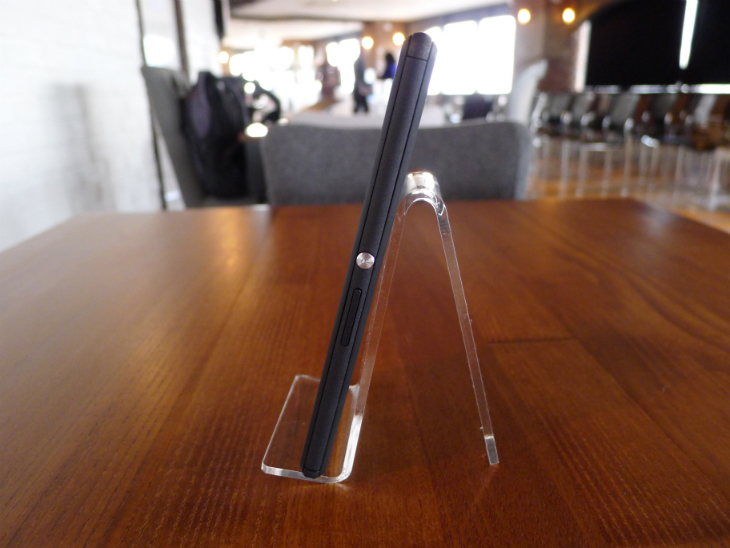 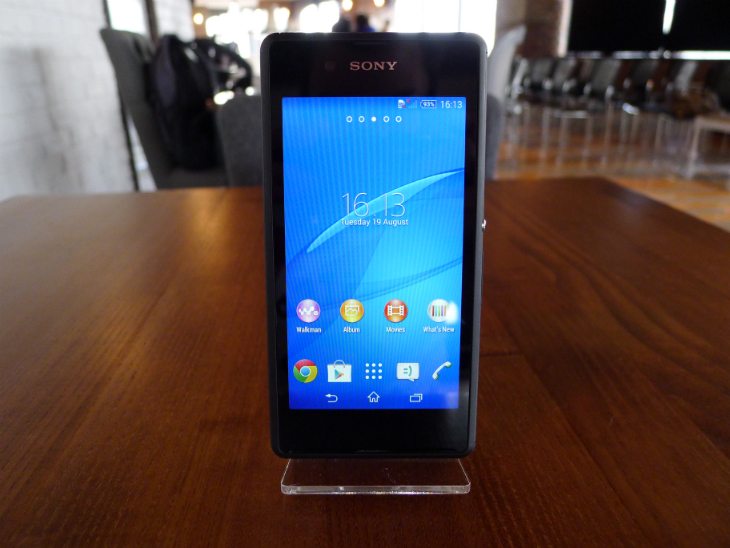 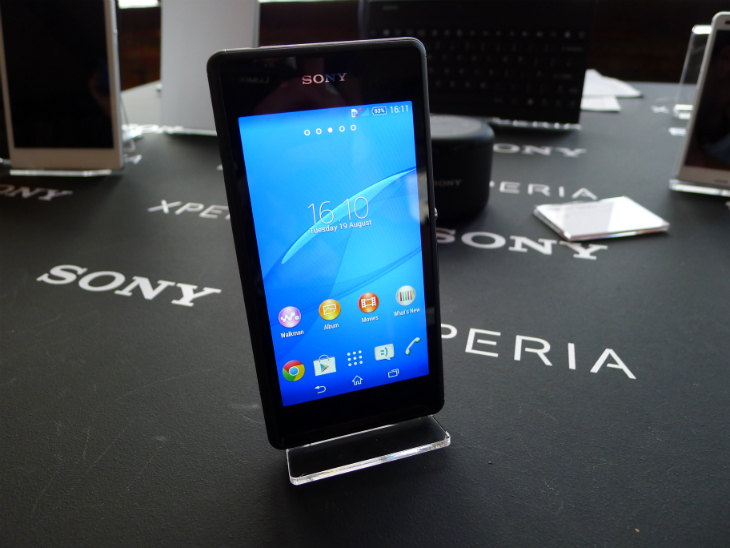