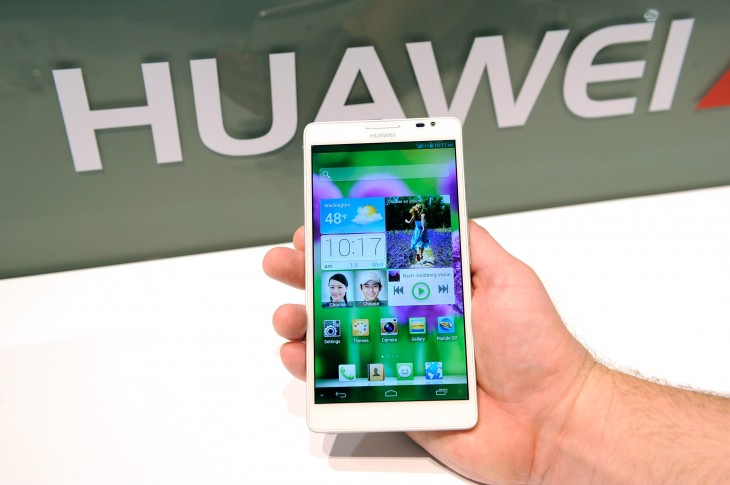 Forget wearables for a second, it looks like phablets are already the next big thing, pun not intended. The larger smartphones (defined as having a screen size of at least 5.5 inches but less than 7 inches) are expected to surpass portable PCs this year, and then tablets next year.

The latest prediction comes from IDC, which projects that phablet shipments will reach 175 million units worldwide in 2014 and 318 million units in 2015. Since the firm expects 170 million portable PCs to ship this year, and 233 million tablets next year, phablets will thus beat both.

Phablets first started to pick up steam in 2012, but IDC notes the category has already placed pressure on the tablet market, particularly for small 7-inch tablets. In other words, since smartphones are growing in size, IDC expects your next tablet purchase to be a larger one. This trend is resulting in “decreased shipments of smaller sizes, which has resulted in lower overall expectations for the tablet market in 2014 and beyond.”

While we seriously doubt IDC is capable of predicting exactly what will happen next year, and definitely not in 2018, the above numbers certainly paint a picture of phablet domination. They may not surpass regular smartphones anytime soon, but all other forms of computing are going to take a hit if their growth continues.

Meanwhile, the overall percentage of the market made up of “regular smartphones” and phablets is expected to increase, largely driven by emerging markets. Drops in the average selling prices for smartphones and phablets will help drive this trend: in 2013, a regular smartphone cost $320 versus a phablet at $568, while IDC forecasts that in 2014, those prices will drop to $291 and $397, respectively.

“Clearly, mobile computing is a space where consumers are still trying to figure out what mix of devices and screen sizes will suit them best,” Tom Mainelli, Program Vice President with IDC’s Devices and Displays, said in a statement. “What works well today could very well shift tomorrow as phones gain larger screens, tablets become more powerful replacements for PCs, and even smart watch screens join the fray.”

Read next: Amazon Fire TV available for pre-order in the UK and Germany for £79