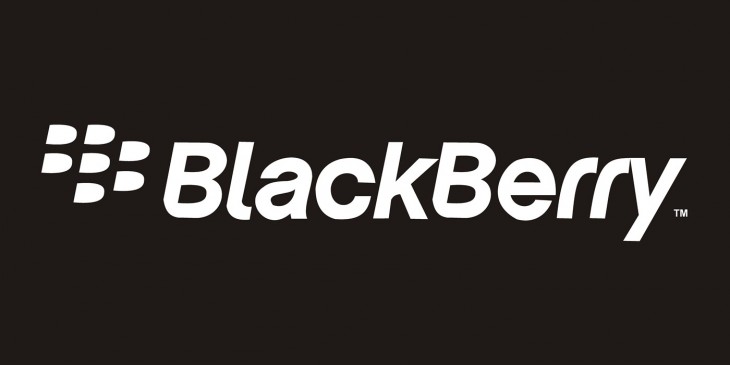 BlackBerry today announced its plans to host an invite-only events in Toronto, London and Dubai on September 24. The company wouldn’t reveal what it plans to unveil, though it is using the tagline “See The Bigger Picture.”

Our best guess is the company is planning to debut the BlackBerry Passport, a smartphone with a square 4.5-inch 1440×1440 pixel display. Almost everything has already been detailed about the device, meaning it won’t be much of a big reveal, but the event does align with BlackBerry CEO John Chen statements for a September launch.

Read next: So you've validated your startup idea. What next?