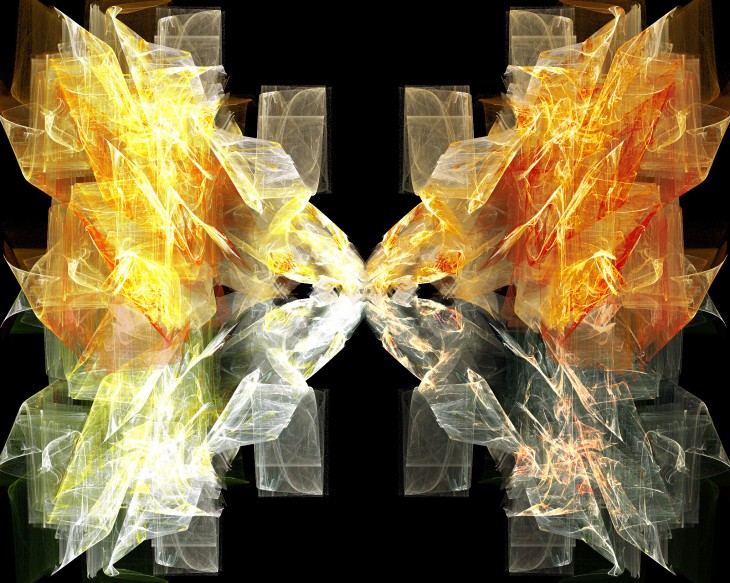 BitTorrent today released BitTorrent Sync version 1.4, adding a slew of new features to its file synchronization tool. You can download the new version now for Windows, OS X, and Linux from bittorrent.com/sync while the Android, iOS, and Windows Phone apps will roll out later during the day on their respective stores.

The company today also announced that BitTorrent Sync has now passed 10 million installations since the open alpha launch in April 2013. In total, usefrs have now transferred over 80 petabytes of data, which is exactly 10 times the 8 petabytes they had synced when the public beta arrived in July 2013. BitTorrent has also now distributed over 4,300 keys to developers interested in building on top of Sync, the API for which debuted in November 2013.

Version 1.4 is designed to fundamentally change the way users interact with the app by simplifying the sharing process. In that vein, Sync for Windows and OS X have a redesigned user interface to make it easier for sharing via a new workflow and customizable folder list for folders.

You can now right-click on a folder, select “Share with BitTorrent Sync” and then choose either Email (a preformatted message will show up and you’ll need to input the email addresses), Copy (the link will be put in your clipboard), or QR code (for mobile scanning).

That’s for the sender. On the receiving end, a browser page opens to convert the link from the hypertext transfer protocol (HTTP) to the BitTorrent and hands it off to Sync. Your browser should prompt you to ensure you want to launch Sync, but BitTorrent assures us that nothing about the content being shared, aside from the folder name and size, is transmitted. The actual data is transferred entirely through Sync.

The sender can set a given link to expire after a number of days or after a certain number of times it is used, and can also require confirmation to ensure that only the receiver can sync the data in question (this is on by default but can be turned off for less important transfers). If the receiver doesn’t have Sync version 1.4, the webpage will prompt them to install it.

This is all possible because BitTorrent has introduced links for directly sharing content between users, none of whom need to register an account. This sharing method sits on top of the Secrets system, which is still available but has been renamed to Keys as users found the previous name confusing, according to Erik Pounds, BitTorrent Sync’s VP of Product Management.

Last but not least, Sync has gained support for configuring the use of a proxy server, a feature useful for businesses that want to use the tool internally. The official changelog also promises the usual “product enhancements and optimizations” to improve both performance and stability.

Despite all these additions and improvements, however, Sync is still in beta. Pounds told TNW the company hopes to have a stable release (presumably version 2.0) available at the latest by Q1 2015.

Read next: Uber wants to deliver your lunch with UberFRESH