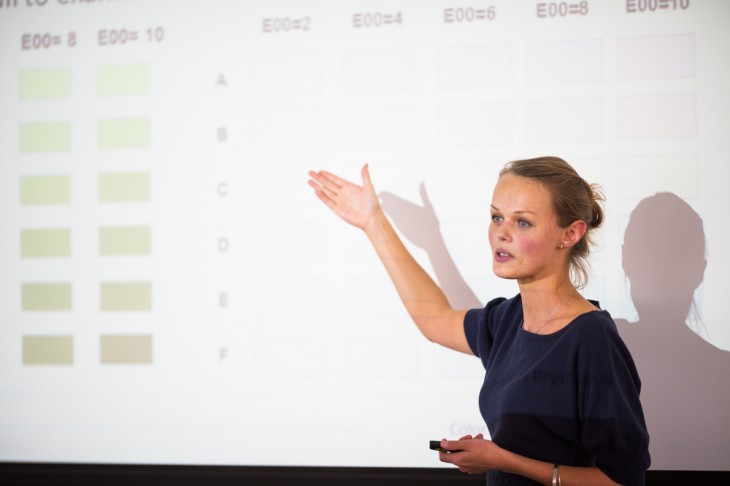 SlideShare, a platform owned by LinkedIn for sharing presentations, documents, infographics and other files, is now completely free to use.

As TechCrunch notes, the optional Pro tiers that existed before have been stripped out and premium features, including analytics, profile customization and private uploads, are being opened up to all users.

New and existing “free” users won’t receive all these goodies straight away, however. SlideShare will be rolling out one new feature every month, starting in September. They haven’t announced the order, or when the roll-out will be completed, but presumably it’s been done to keep newcomers engaged.

A spokesperson for LinkedIn and SlideShare told TechCrunch that Pro subscribers would continue to have access to all of its premium features. They will, however, no longer be charged after today.

LinkedIn hasn’t explained the reason behind the shift, other than to say it’s heard the SlideShare community “loud and clear” and wants to offer “more features that will broaden your audience.” It’s possible, however, that LinkedIn wasn’t generating enough revenue from Pro subscriptions, and decided it was more beneficial to grow its community of free users instead.