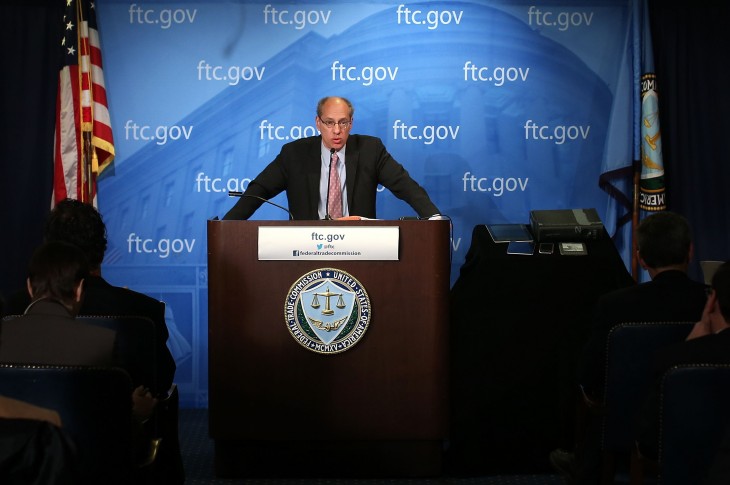 The Federal Trade Commission (FTC) today announced mobile cramming operator Andrew Bachman has agreed to settle charges by surrendering more than $1.2 million in assets. While the settlement includes a monetary judgment of more than $97 million, it is partially suspended based on Bachman’s inability to pay the full amount, after he turns over nearly all of his assets.

Among them are the following items:

Mobile phone cramming is the scheme of generating revenue by placing unauthorized charges on consumers’ mobile phone bills. The FTC filed its complaint against Bachman in December 2013, alleging that he and other defendants pitched text message services to unknowing mobile users offering “love tips,” “fun facts,” and celebrity gossip alerts.

Charges for these services, typically $9.99 per month, were placed on consumers’ bills without their permission; they appeared under confusing names such as “77050IQ12CALL8663611606” and “25184USBFIQMIG” (as a result, many did not notice the variations in the amount of their monthly bills). When consumers did notice, seeking refunds often led to a highly cumbersome process that either yielded partial or no money back from their phone company.

“Ensuring that consumers are protected in the growing mobile environment is a top priority at the FTC,” Jessica Rich, director of the FTC’s Bureau of Consumer Protection, said in a statement. “This settlement shows that we are committed to making sure that bad actors do not profit from taking advantage of consumers’ confusion about their mobile phone bills.”

The FTC has been cracking down on mobile cramming as of late, and this is merely one drop in a very large bucket. The hope is that moves like this one will deter future criminals from doing the same; I say “hope” because right now it is still too early to measure their long-term effectiveness.

Read next: 17 ways that drones are changing the world