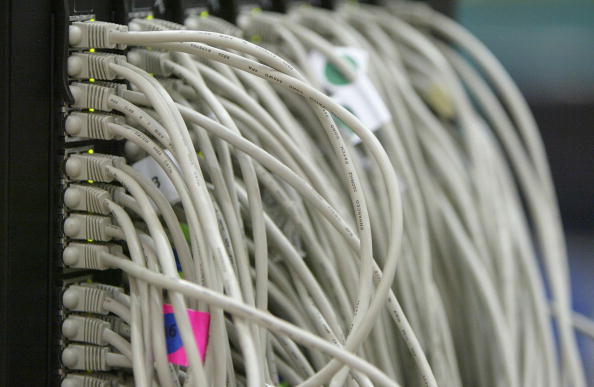 The US Federal Communications Commission has proposed (PDF) an update to the definition of “broadband” from a minimum download rate of 4 Mbps to 10 Mbps, Reuters reports.

The commission notes in its report that the rise of VoIP and video on demand services has ramped up the amount of bandwidth consumers require from their connections. Netflix, for instance, recommends a 5 Mbps download speed for HD quality and Sony’s new PlayStation Now service also requires a 5 Mbps setup.

The US ranks fairly low on the list of global broadband speeds. According to NetIndex, the US average of 26.79 Mbps places it in 26th, though it’s still notably higher than the proposed 10Mbps requirement. By comparison, Hong Kong is believed to have the fastest connections with an average of 87.32 Mbps.

Read next: The US government suspects a new leaker has emerged after Snowden