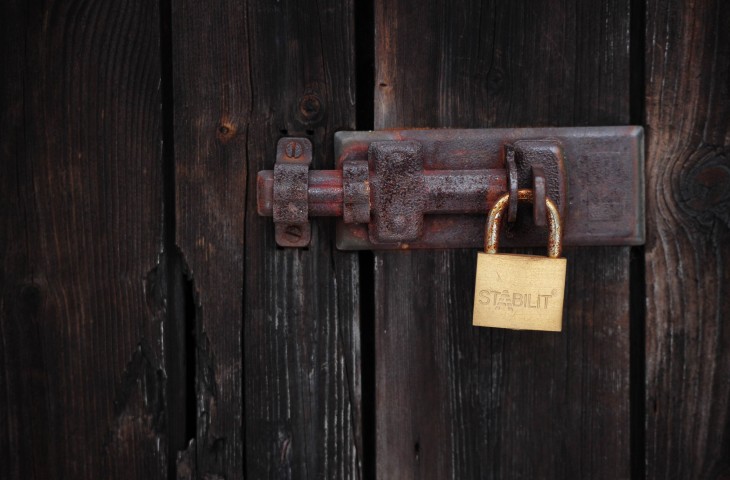 Following internal alpha testing, BitTorrent is offering its new server-less messaging app as a closed pre-alpha for Windows 7 and Windows 8.

Formerly referred to as BitTorrent Chat, the company has announced its official name as ‘Bleep’ and released a screenshot of the app’s current design. The key differentiator for the service is that it doesn’t rely on a central server to store your data; instead, Bleep will offer device-to-device communication with public key encryption. Whenever you start a conversation, BitTorrent will also generate a temporary encryption key to keep everything extra secure.

Jaehee Lee, Senior Product Manager for BitTorrent said: “Why Bleep, you might ask? Basically, we never see your messages or metadata. As far as we’re concerned, anything you say is ‘bleep’ to us.”

Users will be able to sign-up with email, mobile number, or “incognito,” which means they’ll have no account or personal identifiable information.

If you’ve already signed up to test Bleep, the company says you’ll soon receive an email with a link to the Windows installer. A sign-up form will also be available for those who have only just stumbled across the app.

The pre-alpha is only available on Windows 7 and 8 for now, although other platforms are currently in development. Given this is an early build, BitTorrent says the visuals and UI aren’t final and users should expect some bugs.

Read next: How Google+ Pros can optimize Google My Business for success