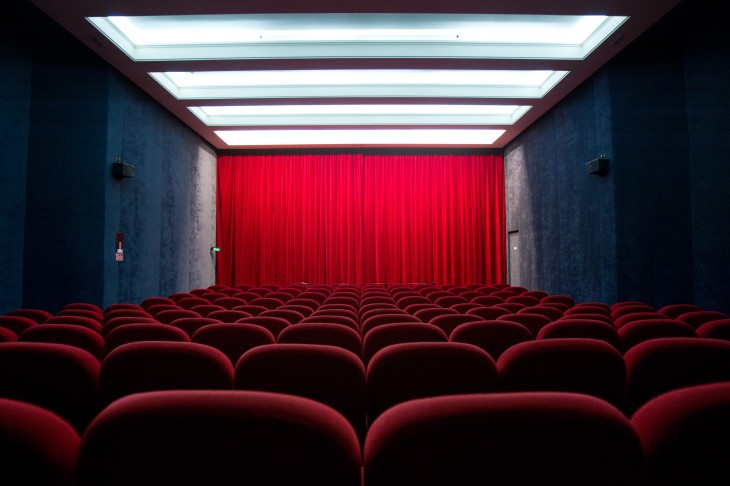 A small piece of history is being made today in the UK, as satellite broadcaster BSkyB (‘Sky’) airs a movie on the same day as it hits cinemas.

While Sky has previously offered movies for rental via its Sky Store service on the same day as they hit cinemas, this is the first time it has linear broadcast to Sky Movies subscribers at the same time as it arrives in movie theaters.

Believe is a story about a young football (soccer) player who gets into trouble, who is then brought to the attention of former Manchester United manager Matt Busby. And yes, Busby comes out of retirement to help out. You couldn’t make it up (well, clearly you can).  Check out the trailer for yourself here.

Believe will air on Sky Movies Premiere at 7pm tonight, and will also be available on catch-up after. No details have been revealed around the deal reached between Sky Movies and Believe’s distributor, Trinity Film.

Early last year, Ben Wheatley’s A Field in England became the first UK film to be launched in cinemas, DVD, TV and Video on Demand (VoD) all on the same day. Now the mighty Sky is making a bigger push in this direction, it could signal a move closer to the eradication of the so-called ‘window’ that cinemas have traditionally enjoyed over other mediums.

With movie-streaming and high-quality video able to be transferred between locations at increasingly high speeds, who knows what the future may hold for cinemas.

Read next: Google is working on multiple language detection for Voice Search