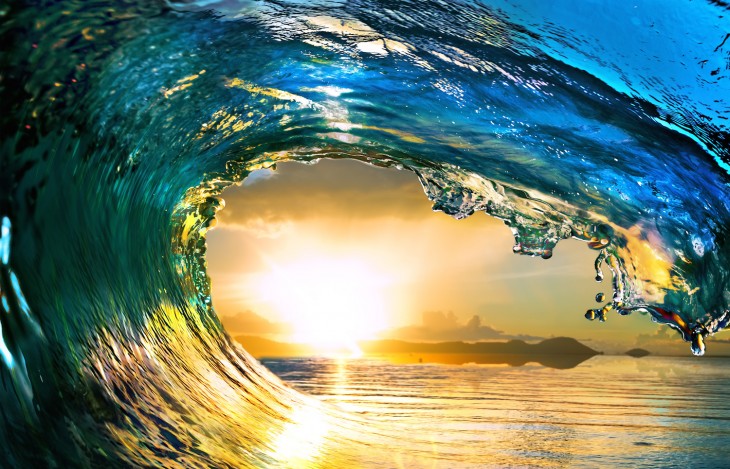 Siemer Ventures, one of the most active VC firms in the LA area, has rebranded itself as Wavemaker Partners in conjunction with the $45 million closing of its third fund.

In addition to its Southern California investments, Wavemaker is active in Southeast Asia. The firm runs an incubator out of Singapore and will continue to focus on the region. Wavemaker hopes to increase its investments in Southeast Asia from 20 percent of Fund II to 33 percent in Fund III.

Wavemaker’s previous fund raised $28 million back in 2011. The firm claims to have averaged 25-30 investments per year, mostly in internet, mobile and software startups. In order to make that many deals, Wavemaker’s average check size runs between $150,000 and $1 million, and it tends to let other VC firms lead the round.

Wavemaker’s news coincides with the kick-off of the firm’s annual technology summit in Santa Monica, CA.

Read next: The Dos and Don'ts of managing the relationship with your investors