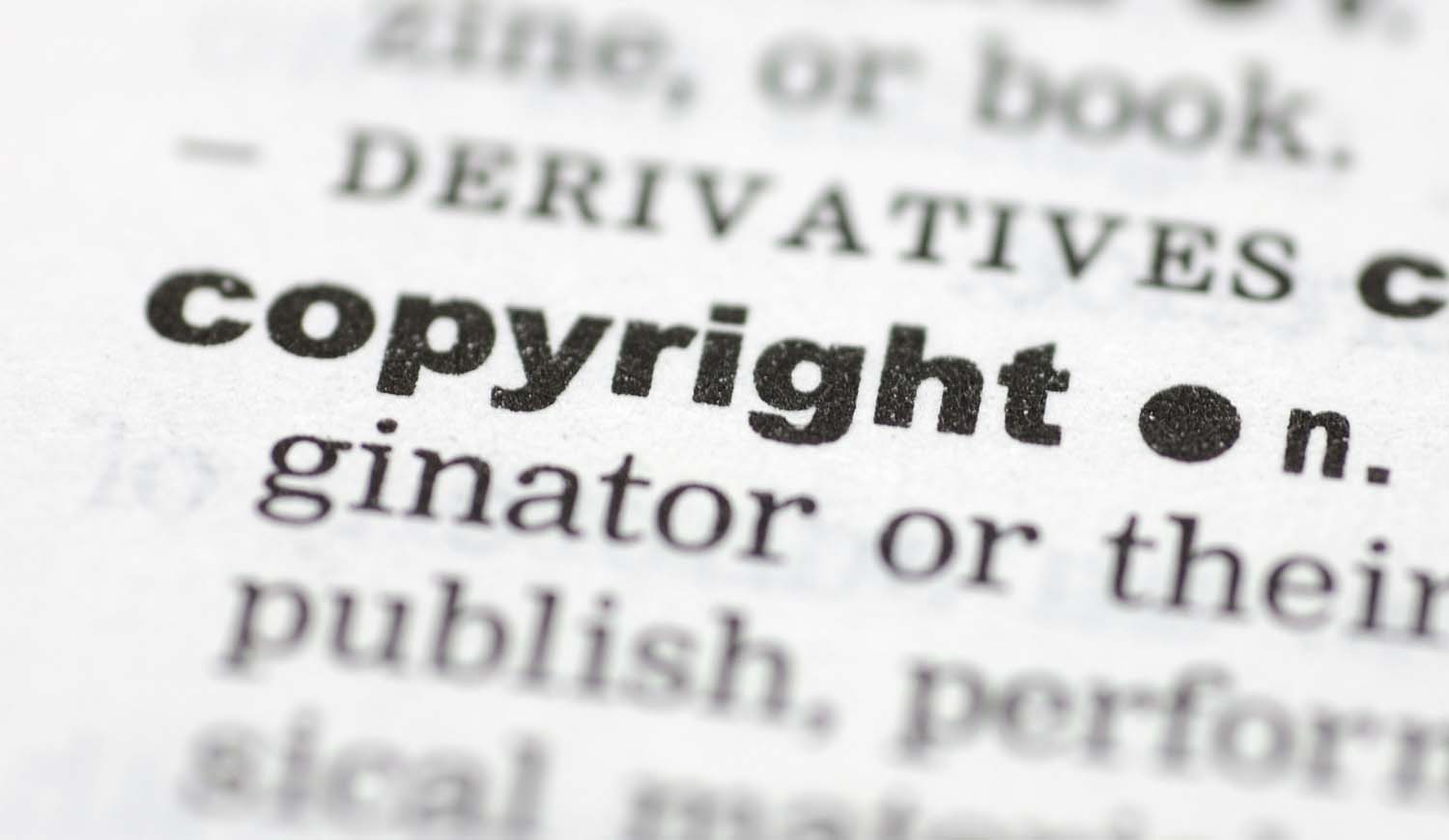 Getting a copyright notice from a law firm can be scary. Getting a fake one that contains a trojan horse and could potentially steal your data is terrifying and it’s been happening in Germany.

According to TorrentFreak approximately 30,000 fake emails citing copyright violations regarding tracks from Jay-Z, Sepultura and others have been sent to unsuspecting Germans.

What makes the emails seem legitimate is that they include details from actual law firms that are known to send these types of emails to offenders. Here is a sample of the emails being set:

This violates § 19a of the Copyright Act and must be reported to the responsible District Court. Only the fastest possible payment of a fine of 400.88 euros can prevent this. We expect payment within the next 48 hours.

It’s the zip file at the end that should tip users off. Never open a file from anyone you don’t recognize. Even if it does say you’re breaking the law. Also, don’t pirate media.

Read next: Update: Lyft is declared 'unauthorized' in New York, hitting a speed bump before its launch