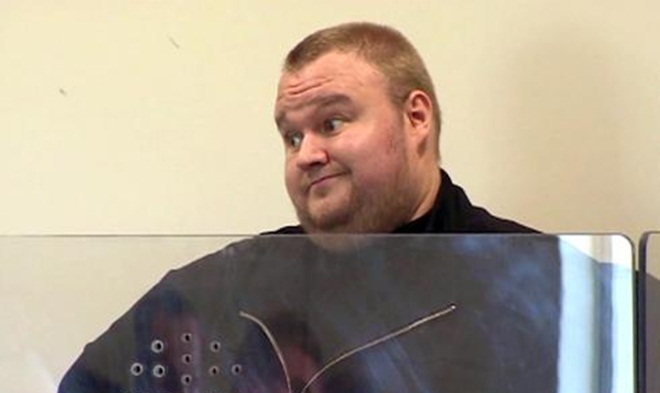 As the BBC reports, notorious web entrepreneur Kim Dotcom has had his extradition hearing delayed once again.

Despite being accused of what’s thought to be the world’s largest copyright-related crime, authorities have failed to go ahead with an official hearing.

Dotcom had his Megaupload empire cut short in 2012, when US authorities found that the website was being used to store and share movies in a way deemed as illegal.

Following the closure of the popular file-sharing website, Dotcom’s New Zealand mansion was raided by US and New Zealand authorities for potential leads. An application of extradition was then drawn up by the US.