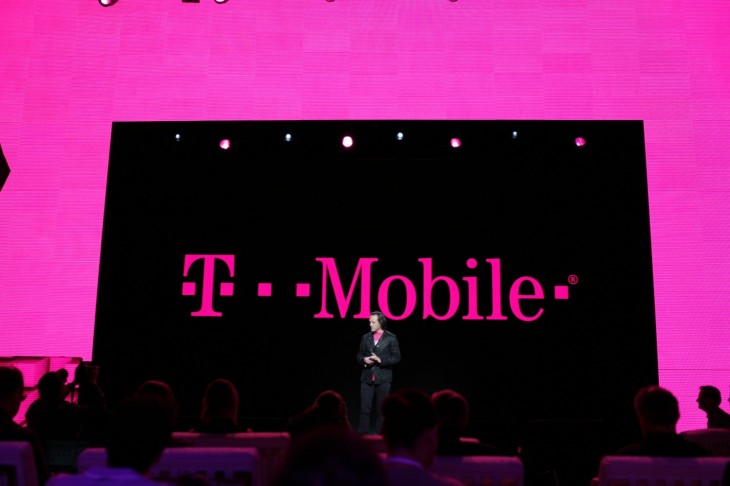 T-Mobile likes to tout itself as the Un-carrier–the carrier that goes against the grain and offers up services the other carriers won’t. Today the FTC filed a complaint against the company alleging it knowingly charged customers for scamtacular third-party text messages.

The FTC says that T-Mobile took part in a a practice known as “cramming.” Cramming is placing third-party charges on customer bills without the customer’s authorization. The charges were labled as “Premium Services” and usually added an additional $9.99 to a bill.

The FTC says that T-Mobile was aware of the suspicious nature of the charges with 40 percent of those charges refunded to customers in a single month. It also says that T-Mobile documents reveal that the company knew as early as 2012 about customer issues with the mysterious charges.

The commission says that T-Mobile made hundreds of millions of dollars on these charges by taking a cut. As noted by FTC Chairwoman Edit Ramirez in a post, “It’s wrong for a company like T-Mobile to profit from scams against its customers when there were clear warning signs the charges it was imposing were fraudulent.”

T-Mobile probably saw the FTC complaint coming. On June 10, the company announced that it would no longer allow third-parties to bill customers for “Premium SMS Services.” In the announcement Chief Marketing Officer, Mike Sievert stated: “If you’ve been charged for a third-party service you didn’t sign up for, it should be easy to get a refund.”

T-Mobile CEO and serial swearer John Legere responded to today’s FTC complaint via a blog post. He says that the complaint is without merit and that T-Mobile stopped billing for the third=party services last year. He wrote about taking care of the T-Mobile’s customers:

As the Un-carrier, we believe that customers should only pay for what they want and what they sign up for. We exited this business late last year, and announced an aggressive program to take care of customers and we are disappointed that the FTC has instead chosen to file this sensationalized legal action. We are the first to take action for the consumer and I am calling for the entire industry to do the same.