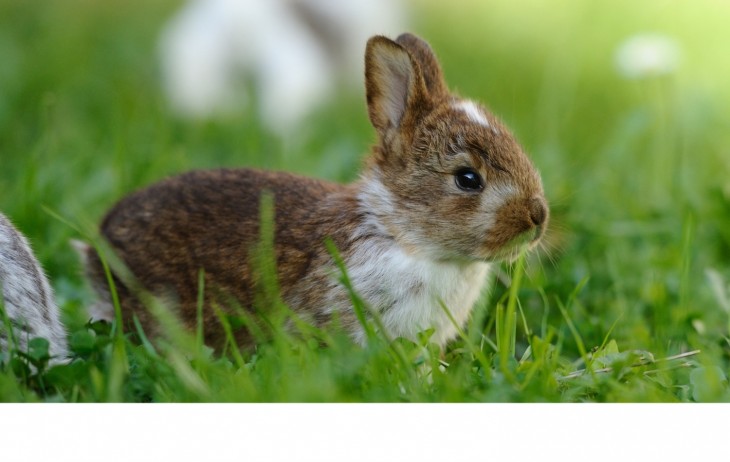 We’ve followed TaskRabbit‘s evolution since its early days, from when it first went mobile on iOS, through its international expansion and onto its arrival on Android. And today, the micro-task marketplace revealed some significant changes are on the horizon.

For the uninitiated, TaskRabbit lets people outsource their chores and tasks to the community – this could be anything from painting and ironing, to mowing the lawn and rewiring their house. Tasks are organized into categories (e.g. DIY, Gardening), while a highlights reel displays ‘trending’ tasks to show the most popular outsourcing options in their locale. TaskRabbit is available in around 20 US cities, and one in the UK (London).

Now, it says it’s launching a “brand new product experience” off the back of its users’ feedback. On a micro-scale, smaller changes include terminology – for example TaskRabbits (those selling their skills) will now be called ‘Taskers’, while TaskPosters (those on the hunt for skills) will be called, erm, ‘Clients’.

But more chunky changes will be rolled out too. This includes a new algorithm that matches Clients with Taskers, considering previous behavior on the platform, skill preferences from their profile, and their availability. The Client receives a range of candidates to decide which they prefer.


Throw into the mix a fresh ‘transparent’ pricing structure with one-click hiring, and a new proprietary messaging platform to facilitate easier one-to-one communications, then it’s clear that TaskRabbit is being given a major spit-shine.

The new TaskRabbit will be pushed live by the end of July, meanwhile you can read more details of the revamp on the link below.

Read next: Snapchat’s Our Story is a collaborative stream of Snaps centered around events