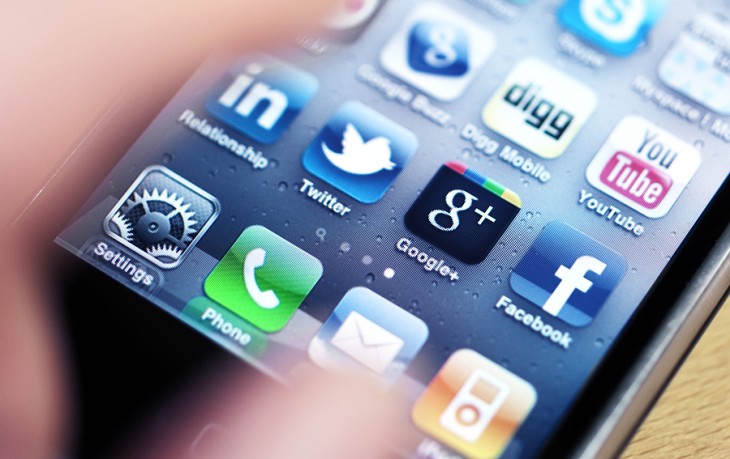 If you’re opposed to mass surveillance, the plot just thickened. Privacy International reports that a top British counter-terrorism official has revealed a UK Government policy that is used to justify social media snooping within legal parameters.

The statement came from Charles Farr, Director General of the Office for Security and Counter Terrorism, who claimed that “the indiscriminate interception of UK residents’ Facebook and Google communications would be permitted under law because they are defined as ‘external communications’,” according to Privacy International, which added:

“By defining the use of ‘platforms’ such as Facebook, Twitter and Google as ‘external communications’, British residents are being deprived of the essential safeguards that would otherwise be applied to their communications – simply because they are using services that are based outside the UK.”

This revelation comes after Privacy International, a UK-registered charity that’s “committed to fighting for the right to privacy across the world”, joined forces with Liberty, Amnesty International, the American Civil Liberties Union, Bytes for All, and another five civil liberties organizations to launch a legal challenge following former NSA contractor Edward Snowden’s revelations about the UK’s global digital surveillance activities.

The challenge will be heard by the Investigatory Powers Tribunal between July 14 and 18.

Read next: Amazon's new smartphone will reportedly be an AT&T exclusive in the US