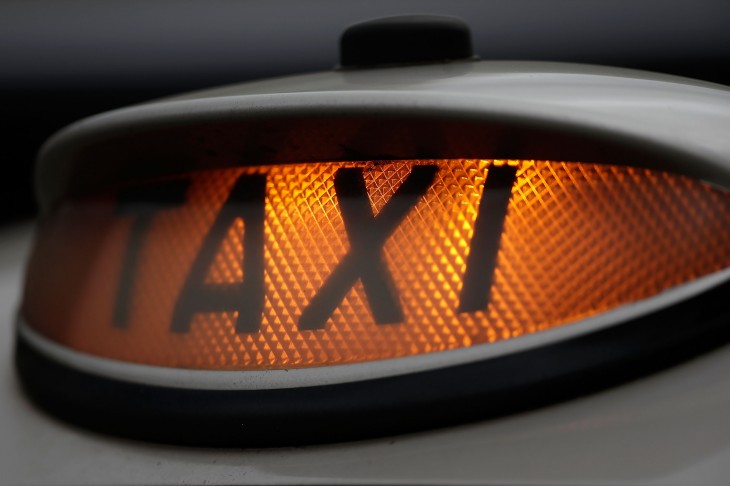 Uber may have pulled off a small PR masterstroke yesterday, as it launched its UberTaxi service for London cabbies … just as London cabbies were protesting in the UK capital. But much of the discussion and reporting has focused on this easy-to-parse headline: London taxis vs. Uber.

However, London cabbie and blogger Richard Cudlip is adamant that it’s not an anti-Uber protest. He says in a blog post today:

“…yesterday ABSOLUTELY WAS NOT ABOUT UBER, because in the grand scheme of things Uber are possibly the least of our worries.”

Regardless of what your current position on the whole debacle is, Cudlip’s article makes for a fascinating read and is interesting to see some insights from those at the heart of it. According to Cudlip, it’s not London taxis vs. Uber – it’s very much London taxis vs. Transport for London (TfL). Or, as the protest’s official strapline goes, ‘Totally Failing London’ (TfL).

Read next: #WorldCup warm-up: Here are 5 creative ads to get you in the mood