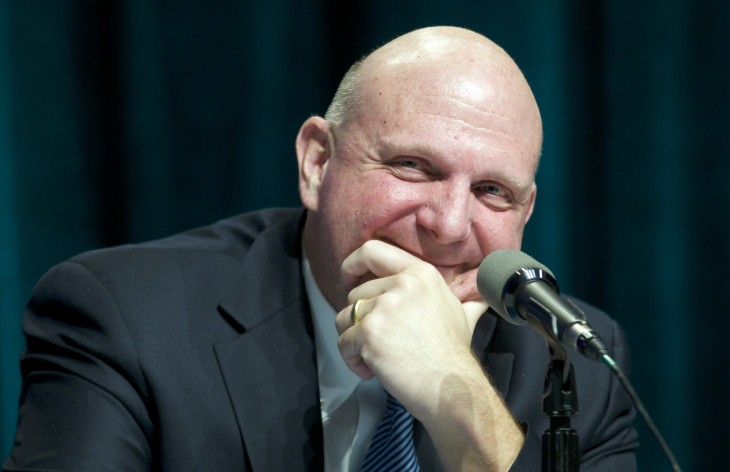 UPDATE: It’s confirmed — Shelly Sterling has issued a press release announcing that she has signed a binding contract for the sale of the Clippers to Ballmer at a price of $2 billion.

Steve Ballmer, Microsoft’s former CEO, has found something new to do with this time. According to the LA Times, he just won the bid to become the new owner of the Los Angeles Clippers NBA team.

Ballmer will reportedly pay $2 billion for the honor, making the Clippers worth about two-third of a Beats. The sale, which is pending approval, sets a record for the league. The Clippers went up on the auction block after current owner Donald Sterling was punished after a recording emerged of him making seemingly racist comments.

Despite Ballmer’s Seattle roots, he has pledged to keep the Clippers in LA. I’m personally hoping he changes the name of the team to the “LA Developers.”

Previous update: Sterling’s lawyer has suggested that he may choose to block the sale.

Read next: PicTricks emerges from beta to let real humans fix your photos