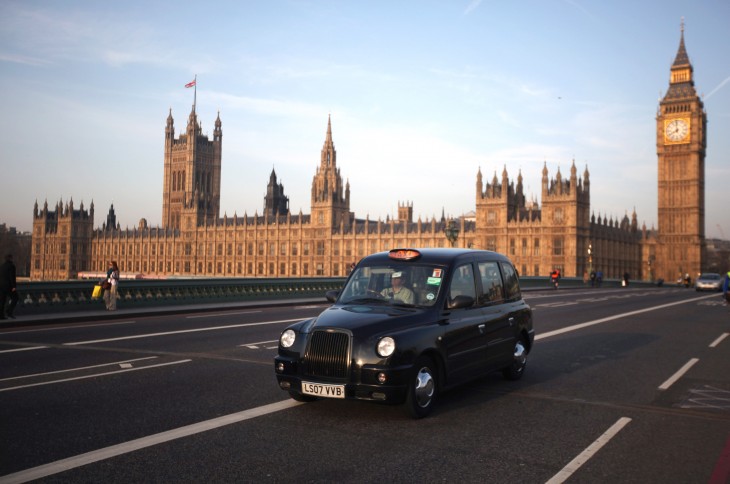 A fortnight before a planned protest by London taxi drivers against the way Uber calculates its fares with technology, the private car-hire company issued a statement yesterday defending the way it operates in the UK capital.

Transport for London (TfL), which regulates and licenses taxi and private hire vehicles in the capital, has previously backed Uber and similar services, but it’s now asking the High Court to rule on whether smartphones that use GPS technology to measure the time and distance of a journey to help establish a fare “comply with current law on ‘taximeters'”, which can legally only be used in London by taxis (‘black cabs’).

This move is evidently designed to put the issue to bed once and for all, with TfL saying:

“Given the level of concern among the trade, and the fact that some of the legislation in this area is unclear and able to be interpreted in various ways, TfL is to invite the High Court to give a binding determination on this issue.”

Irrespective of the court’s judgement, it’s unlikely to appease London’s black-cab drivers who clearly feel that it’s one rule for them in terms of acquiring the necessary license to run a metered cab, and another rule for the likes of Uber.

Read next: 'Waze for personal safety' TapShield takes its emergency-reporting app beyond campuses in the US