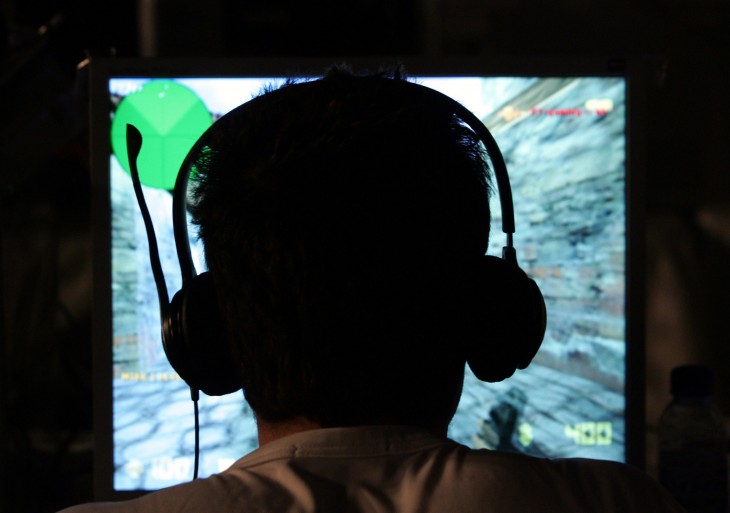 Twitch has teamed up with Valve, the iconic video game developer and mastermind behind Steam, to add the first “advanced directory” to its video game streaming platform.

When you browse to the Counter Strike: Global Offensive page on Twitch, you’ll now see two predetermined filters: Maps and Skills. The first lets you browse for streams that are taking place in a specific level – useful for aspiring players who are trying to learn the geography and pick up strategies.

The second, Twitch says, should show “newer but highly skilled broadcasters who have just begun to build their Twitch audience.” As the Twitch community grows – in particular, the number of concurrent streams for each game – it’s important the company adds smarter search and discovery tools. Although the implementation for Counter Strike: Global Offensive is fairly basic, it could pave the way for a deeper filtering system across all its streams.

For instance, lets say you were searching for Titanfall streams, when really you just wanted to watch some mechs blast each other to pieces. Twitch could let show you streams specifically for the ‘Last Titan Standing’ mode, or even pull in feeds where a high number of Titan deaths were being reported. This sort of in-depth data would make Twitch far more compelling for viewers,
and also help game broadcasters to build a community around a niche.

Twitch says that for the Counter Strike: Global Offensive integration, it considered a number of different filters but felt most were unnecessary or would cause “contradictory incentives” for broadcasters.

“For example, we considered using Kill:Death ratio, but decided against it because it might have encouraged broadcasters to game the statistic by playing against weaker opponents,” it said in a blog post.

Earlier this month, the Wall Street Journal reported that Google was interested in acquiring Twitch. Neither party has confirmed the discussions, although any potential buy-out could have huge ramifications for both Twitch and YouTube, a service which Google is yet to update with game streaming.