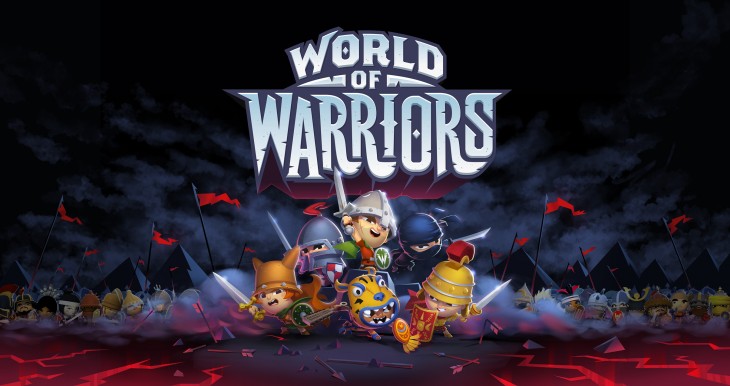 London-based Mind Candy may be better known for its uber-popular Moshi Monsters, but it is now gearing up to launch a completely new game devoid of all things ‘Moshi’.

World of Warriors has been a ‘”top secret” work-in-progress for the past year, representing the company’s first foray outside Moshi Monsters since it became a hit with kids around the world..

Available for Android and iOS, World of Warriors is being touted as an “epic combat strategy game with a unique skill element drawing from history’s greatest warriors.” No exact launch date has been given beyond “later this year”, but you can view a teaser video now.