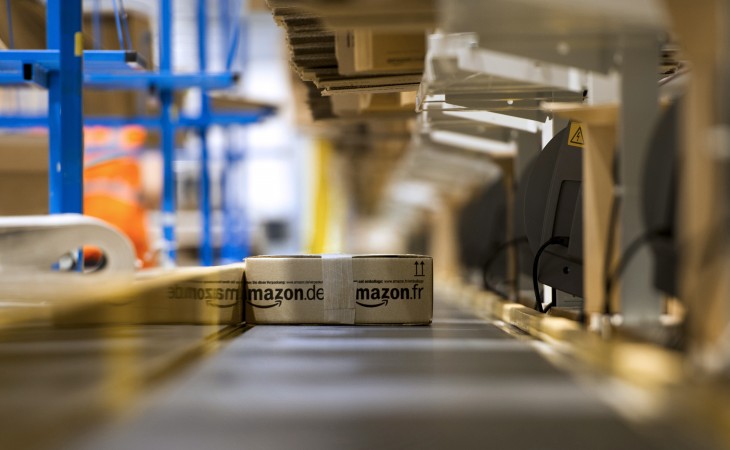 Amazon is heaping the pressure on book publisher Hachette in an attempt to get better deals for its wealth of literary titles. In a forum post, the retail behemoth admitted it was buying fewer print editions and “safety stock” than usual.

Furthermore, customers are no longer able to pre-order Hachette’s books – they can be purchased as normal after their release, but Amazon won’t buy the books from Hachette until the order is fulfilled. “Availability on those titles is dependent on how long it takes Hachette to fill the orders we place,” it said. “Once the inventory arrives, we ship it to the customer promptly.”

Those slower delivery times will almost certainly deter customers from ordering Hachette books on Amazon. It could be a huge blow for the book publisher and degrades Amazon’s customer service – however, clearly the Jeff Bezos empire is willing to absorb the negative effects if it forces Hachette to renegotiate.

“Suppliers get to decide the terms under which they are willing to sell to a retailer,” the blog post reads. “It’s reciprocally the right of a retailer to determine whether the terms on offer are acceptable and to stock items accordingly.”

The comments aren’t too shocking. The battle between Amazon and Hachette has been brewing for some time; delayed shipments and missing pre-order options have been reported before, but it’s the matter-of-fact response from the online retailer that makes this latest chapter in the saga so intriguing.

In business, everyone wants the better deal. Only time will tell if Hachette is able to stand its ground, or if it eventually buckles under the might and importance of a smooth partnership with Amazon.

➤ Kindle Forum [via Engadget | The Verge]